Overcoming Prejudice: I Am Not a Stereotype 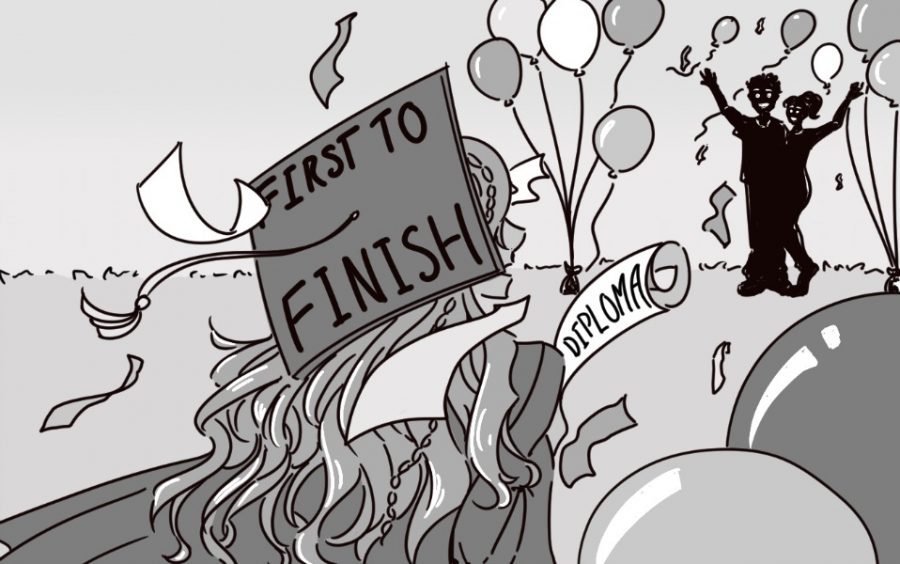 Ever since I was a little kid I picked up on the stereotypes that societal prejudice has formed. I began to understand that some people did not even have to know me in order for them to believe they knew who I was. Many people assumed things about me based off of my appearance and my ethnicity, and as a child that was hard to wrap my head around because I saw nothing wrong with being Mexican. In fact, I loved and continue to love my culture; it makes up a large part of my identity and my values.

At 11 years old I experienced the racism of stereotypes up close; there was a boy, my classmate, who would relentlessly remind me that social prejudice portrayed Mexicans as second-class citizens, people who, in his words, came illegally into the United States and stole opportunities from “Americans.” That boy automatically saw Americans as white and was unable to see past the lies society has labeled Hispanics and specifically Mexicans with. In his eyes, I was someone incapable of being intelligent. I was a criminal, an “illegal alien,” when in reality he had no idea who I was because he was blinded by the stereotypes that society and most likely ignorant parents forced on him.

Despite situations like these, in which I have faced stereotypes that claim I am not capable of intelligence and a higher education, I have been able to push forward and strive towards my goals of going to college and graduating.

Five years later, I continue to fight for my goals, however if I am completely honest with myself, I see myself being influenced by stereotype threat. Stereotype threat is a situational predicament in which an individual feels at risk of conforming to stereotypes about their social group, or in my case my ethnicity.

I am a junior this year, and it is my first year taking AP classes. As a first generation student, that can be quite intimidating. When it comes to the stressors involved in my path to attending and graduating from a university, I am alone to figure out what decisions to take, as my parents did not go through the American public school system nor did they attend a university in the United States. First generation students are predisposed to facing even more hardship than students with parents who’ve attained college degrees, and I definitely see the differences between myself and students who are not associated with stereotypes that label them as uneducated and unintelligent.

The boy, from when I was 11 years old, who unfortunately perceived the world through a lens of racism and prejudice, still remains in the back of my mind today. He is the voice of stereotypes which at times in my academic career have caused me self-doubt. Although I like to believe I am always strong-minded and always prevail against the effects of stereotypes, this is not the truth. The pressure from social prejudice is a nasty labeling system, that a majority of first generation students, specifically those of Hispanic origin, face. Although I know I am not stupid and unmotivated, the power of stereotypes can become overwhelming, and I begin to hear the voice of the boy — the voice of racism and stereotypes, when I am in my AP classes or when I contemplate my chances of actually getting accepted into a good university.

The voice of social prejudice tries to convince me that I am incapable and less worthy of a higher education than my other peers; it is in these moments that I become uncertain of my own abilities and my stress levels rise because I am not sure if my struggles will ever be worth it, if I’ll ever be able to go to a university or if I’ll even be able to afford the heavy price of tuition, as I depend solely on scholarships and financial aid.

People who have had to deal with the labels of stereotypes and social stigmas, understand the effects they can have on how you view yourself, but also understand that these labels do not define us. The standard conceptions that stereotypes chain us to do not make up who we are, and despite racism continuing to thrive in society, we should not let it discourage us from our goals.

Overcoming stereotypes and proving the prejudiced wrong is the most powerful action one can take to break free from the influence of society’s flawed views of Latinos and Hispanics, and as well to encourage the community of younger first generation students.