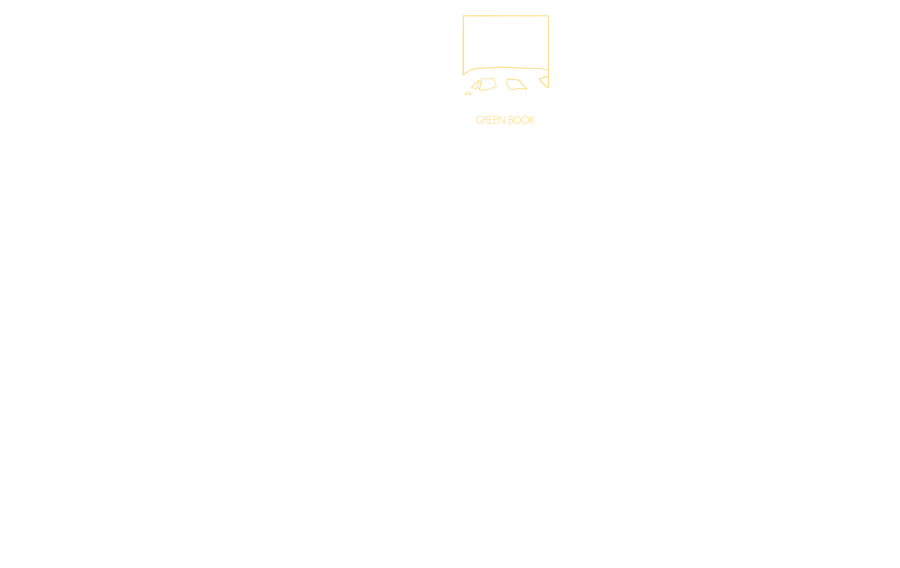 By Cathy Wang and Sua Kim

Among the Best Picture nominees—full of biopics and remakes and fantastic original films that all seek to tell an authentic human story—comes the quiet, yet deceivingly problematic “Green Book.” Named after “The Negro Motorist Green Book,” a mid-20th century manual written by Victor Hugo Green to help African-American travelers find hotels and restaurants willing to accept them, “Green Book” follows the unlikely friendship struck between Don Shirley (Mahershala Ali), an African-American pianist, and his chauffeur Nick Vallelonga (Viggo Mortensen), an Italian con-man as he tours the deep south in the 1960s. Despite what its name and premise promise, the film falls into old-fashioned narratives and outdated resolutions.

The most inspired plot point in “Green Book” is the contrast between Nick and Don. The narrative turns toxic racial stereotypes on their head, as Nick is uneducated and quick to fight while Don is inclined toward finely tailored suits and a good discussion. Through this, the audience is able to cleverly and more clearly see the double standard people of color must deal with. In addition, Mortensen and Ali play off each other well, their comedic timing pushing the movie along. Ali plays Don impeccably, allowing the audience to see that behind his cold and aloof personality, he is a lonely and scared man. A man ostracized by the black community and hated by the white community, a man adrift.

For example, after Don is found having a sexual encounter with a white man at the YMCA and is subsequently arrested, Nick arrives and manages to bail him out. Don does not outwardly show gratitude for it, instead even accusing him of acting selfishly. By today’s standards, this response appears outrageous and rude. Nick has extended a kindness to him and Don responds by attempting to put even more distance between him and Nick. But, in this scene, Ali’s effort is clear. He is pouring everything he can into portraying the incredibly complicated inner workings of Don. He stands stick straight, head tilted upward uncomfortably. His silences and his stare are trying to signal to us that his words do not accurately signal what he feels.

And here is the crux of the problem in “Green Book.” A story like this had the potential to be great, to showcase the story and struggles of Don, and the ways in which a white man could support him. But, the writing was lazy, forcing Ali to work with silences that couldn’t be portrayed through dialogue or plot. And in doing so, Don, despite being a Julliard-educated, masterful pianist in an era of segregation, is relegated to a supporting role, made to look like a villain that unreasonably pushes back against the love that is so graciously offered to him. Nick is painted as a kindhearted man who somehow found it in himself to call Don a friend and is always willing and able to bail him out of tough situations.

“Green Book” ends with Don eating Christmas dinner with Nick’s white family. The room is warmly lit and the camera pans away as the sound of their laughter fills the room, the filmmakers trying to make us believe that a good Christmas dinner and love has solved racism in Don’s world. To put it simply, “Green Book” is a movie about race that never actually talks about it. The movie makers chose the easy way out, settling into a well-worn path that highlights a white person with a heart of gold who, against all odds, does not succumb to racism. No care or attention is dealt to the real heroes, to the ones that bear the brunt of discrimination and stay strong, stay kind. They’re made to be background characters in their own stories. And sadly, they chose this narrative because it works—hell, it landed them an Oscar nomination. This narrative makes a general audience comfortable. It wraps a comforting arm around them and shields them from the whole truth, the one that shows how difficult an issue like this is to solve. It makes racism seem like a problem far from us, one that only exists in rarities and people that blatantly discriminate.

All in all, “Green Book” is a movie that prioritizes the comfort of their white audience over telling a truthful and whole story. The film is predictable and its message old-fashioned.