On Disbelief, Ignorance and Rape Culture 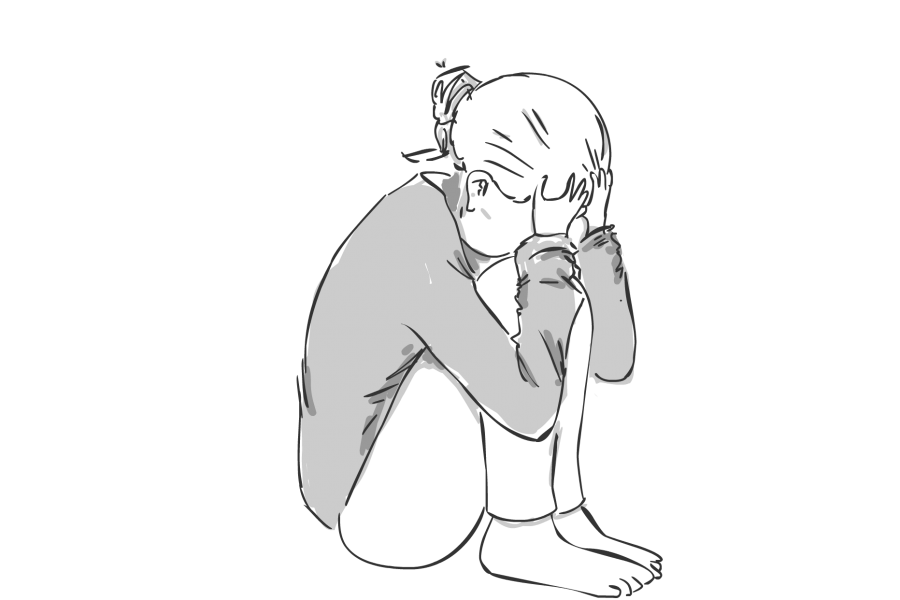 Last month, a childhood hero of mine was accused of rape. His name is Toby Turner, a YouTube

sensation who made his way into my eleven-year-old heart with a collection of video-game parody songs. He was accused by an ex-girlfriend called April, who detailed his sexual abuse in a three thousand word Tumblr post.

I didn’t believe it. I read the first paragraph, and decided she was probably lying. Maybe for attention, maybe for money, maybe for the fun of destroying someone’s career. “Toby’s a good guy,” I said, “And he wouldn’t do that.”

I followed the resulting online debate closely. Was April telling the truth? Two opposite communities emerged: the diehard fanboys vehemently denying the allegations, and the enthusiastically empathetic Tumblr girls voicing their unconditional support for April.

At first, I felt confident in my disbelief. But as conflicting evidence began to mount, I became more and more uncomfortable. Testimonies of ex-girlfriends expressing similar, sexually-pressured experiences with him stacked up; damning accounts of his vulgar personality and heavy drug use were made public. I became disgusted with the blatant worship of Toby’s fanbase.

So, in an effort to try and consider this issue from a less biased standpoint, I googled the phrase “anti-rape” and contacted the first organization that came up. A few days later, I met with Caitlin Kauffman, the Outreach Coordinator for a group called Bay Area Women Against Rape.

Over the course of our long discussion, I realized something: I was being an idiot. And with the calm, intelligent condescension of a professional who’s dealt with a million ignorant dudes before, Kauffman proceeded to show me the flaws in my thought process.

She explained the concept of victim-blaming: the caustic tendency for victims reporting instances of rape to be met with harsh criticism and disbelief.

”People get worked up about rape allegations, but the percentage of false accusations is the same as any other crime,” Kauffman said. “Any other crime. Two to eight percent. And so the fact that every accusation is met with ‘she’s lying’ is ludicrous.”

I still have some concerns about the idea of unquestionable belief, no matter the context. I would still argue that social media should not replace the courtroom; that the ignorant, impassioned public should not serve as the judge, jury and inherent punishment.

But Kauffman says it better than I could, and with the weight of a lot more wisdom: “Rape is a serious allegation that has the potential to destroy careers and reputations and all that stuff. But I just ask that in thinking about these cases that we think about the survivor. Because so often in hearing these stories the focus is pulled onto the alleged perpetrator, and the effect that this is going to have on him or her, and we rarely think about the effect that this has had on the survivor.”

In my head, I’m a perfect feminist. I read ‘Upworthy’ Facebook articles shared by my feminist friends: poems on consent, speeches on slut-shaming, arguments explaining the core problems with victim-blaming. I felt confident in my understanding of rape culture and its deeply rooted problems.

And yet the moment I encountered a situation that wasn’t black-and-white, I forgot it all. I eagerly jumped to sympathize with Toby. It took a somewhat strained conversation with a literal expert on rape for me to understand my own shortcomings as a decent human being.

I don’t pretend to grasp the complexities of rape allegations. In some ways, I’m left with more questions than I started with. But I’d rather be unsure than falsely confident.

“We’re realizing at the college level that a lot of people have a lot of behaviors that are learned well before they even get to college,” Kauffman said.

Perhaps it’s time we start unlearning some of them.