No current plans to close Los Altos in light of coronavirus 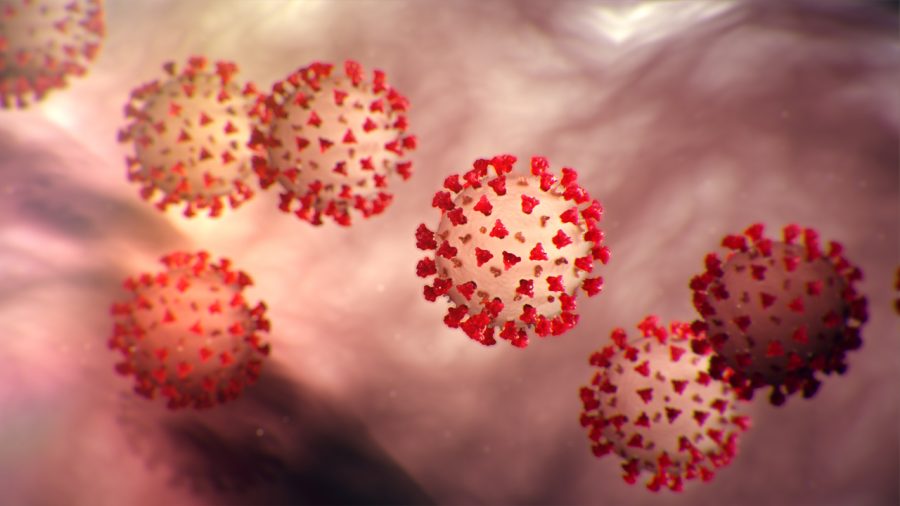 By Tomoki Chien and Cedric Chan

There are currently no plans to close Los Altos in response to the coronavirus outbreak. As of today, there are eight reported active cases of the virus in Santa Clara County.

According to Assistant Principal Galen Rosenberg, any guidance to close schools would come from the Santa Clara County Office of Education, which the MVLA district office would most likely adhere to. Currently, Rosenberg is not aware of any specific guidelines or policies that the county has for school closures.

“There’s a tendency for people to think they know what they’re doing or just panic,” Rosenberg said. “There are people whose job it is to understand this stuff, and I would rather listen to them than somebody who’s panicking.”

Updates regarding the spread of the virus will continue to be posted on the district website, and will be sent out by email and phone.

“Schools should plan for absenteeism and explore options for learning at home and enhance cleaning of surfaces,” read county notices.

Additionally, Rosenberg says that there are some students at Los Altos who have chosen to self-quarantine after returning from countries with coronavirus outbreaks. He is unsure of the exact number but says a ballpark estimate would be “a couple.”

“Should any MVLA students or families be subject to quarantine, the Health Department will notify us,” reads a letter from Superintendent Nellie Meyer. “Schools will work with students to support continued learning at home, and related absences will be excused.”

As for school athletics, there are currently no plans to cancel sports practice and competition. Any decision to do so would come from a discussion between athletic director Michelle Noeth and the school administration.

“There hasn’t been any direction from the district or the SCVAL league,” Noeth said.

The only immediate change that the school administration has made is to have a substitute custodian available.

“In the past, when a custodian has been unable to come to work, we’ve kind of just gotten by,” Rosenberg said. “Having an available substitute is to ensure the general sanitation of the campus.”

As for what might happen during a hypothetical closing of Los Altos, Rosenberg says that the “tele-learning” or online-learning programs that are in discussion in districts like LASD would be out of the question.

“There’s probably not a single public school where every student has access to some kind of digital device and the internet,” he said.

For now, Rosenberg says that the school administration is waiting for further guidance from the county office.

“All we can do is take steps to minimize transmission,” Rosenberg said. “Maybe that means isolation, or quarantine, but the county office isn’t saying that yet. There’s nothing we can do to make sure that nobody in the community gets the coronavirus.”

This is a developing story. Check back later for more updates.