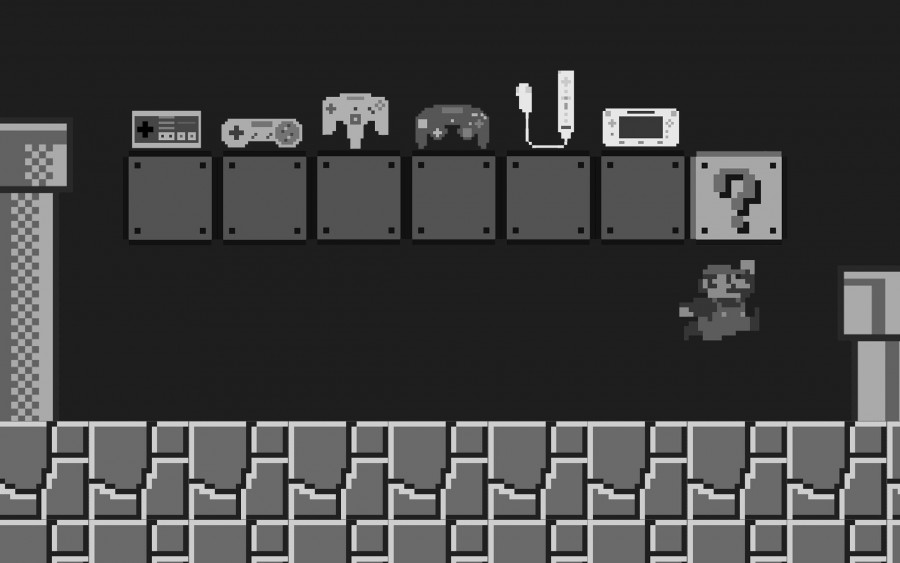 Nintendo is in a difficult position — it needs a new console to remedy its mistakes and get sales back on track. However, abandoning its current home console, the Wii U, risks upsetting loyal fans who bought the console expecting lasting support, not a measly catalog of future releases.

Nintendo’s Wii U has bombed in sales ever since its disastrous release in 2012. It’s safe to say Nintendo has halted all future game development for the Wii U apart from titles that have already been announced; they are wagering nearly everything on their next console.

Codenamed the NX, the console was confirmed by Nintendo to be in development last year. It will likely release holiday 2016 or early 2017, which cuts the Wii U’s lifespan to a very low four years compared the original Wii’s six.

To make matters worse, the NX will be entering a heavily saturated and competitive market currently dominated by Sony’s Playstation 4 and Microsoft’s Xbox One. These consoles, released a year after the Wii U, put Nintendo’s prior console to shame in terms of hardware and power. This led to a lack of third-party support, meaning developers stopped making games for the Wii U, which further decreased sales.

Despite the risks, however, the NX is Nintendo’s chance to recover. Enough time has passed for the NX to have significantly better hardware than the competition for a similar price while having several years before the next wave of consoles hits. Nintendo is in a difficult position, but it can succeed so long as it does not repeat its mistakes with the Wii U.

The NX needs to be a powerful home console with traditional controls. The phase of motion controls is over, and the Wii U’s GamePad, a fusion of a tablet and controller as a second screen, failed to catch on. Having a standard controller as the norm will appeal to third-party developers and gamers alike, allowing Nintendo to once again enter the competition.

The console’s hardware needs to hold an edge over the PS4 and Xbox One to attract a wider audience of gamers who care about graphics and capability. Doing so also provides an assurance of future support for years to come because games won’t be held back by the hardware. Nintendo must prove it can still offer breakthrough technology.

An opportunity has arisen for Nintendo to make its console intertwined with the devices we use in our daily lives. The company is on the right track, opening registration for their new online account system on February 16. Hopefully, these accounts are Nintendo’s first step to unify the NX with smartphones, tablets, PCs and Nintendo’s handheld, the 3DS.

Nintendo should begin linking game purchases to these accounts instead of its current system of locking games to a single console. Recently, the company has been testing the waters with games on other platforms, such as iOS. There is great potential for Nintendo to bolster sales by allowing games to be downloaded on all available platforms, similar to how “Mario vs. Donkey Kong: Tipping Stars” can be bought on both the Wii U and 3DS with one purchase. The company’s backlog of exalted games is just begging to be released on devices more readily available.

While Sony and Microsoft charge $50 and $60 per year for online play, respectively, Nintendo currently offers this service for free. Online play should remain free to provide yet another incentive for gamers to own NX.

Other features would add a nice bonus, such as remote play capability using the 3DS, or even tablets, phones and PCs.

Most importantly, Nintendo must continue making amazing games, such as their Mario, Legend of Zelda, Fire Emblem and Super Smash Bros. titles. No other company has as many well-known and respected series as Nintendo, nor the ability to create creative new properties such as 2015’s “Splatoon.” While powerful hardware and ergonomic features are essential to coax new fans to buy the NX, those who have experienced or are willing to try Nintendo-exclusive games will continue coming back forever. However, gamers will only experience Nintendo’s next generation of games if the NX is successful enough to attract them.