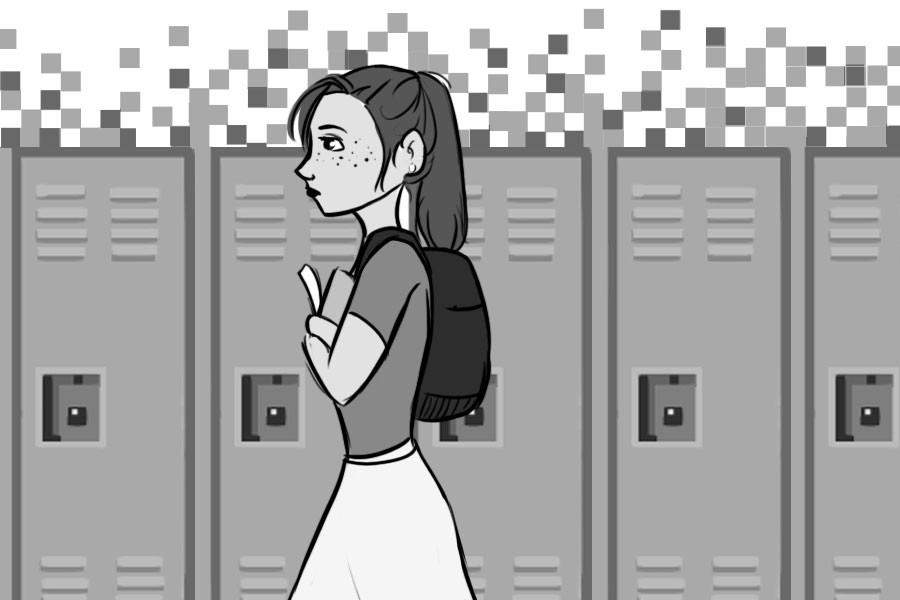 On September 29, over 80 colleges and universities announced The College Coalition for Access, Affordability and Success (CCAAS). CCAAS aims to provide an alternative to the Common Application, which the Coalition believes does not provide a holistic-enough approach to the college application process.

Beginning in April 2016, the new coalition will release an initial application, with its partner CollegeNET, a company that provides software help and technology for universities around the nation. This date was pushed back from January to address original software malfunctions and to fix some minor issues with the interface.

According to Inside Higher Ed, the new application system is called a virtual college locker. It will have portfolios of students’ best work from all four years of their high school experience, using Google Drive or Dropbox to as the main interface for documents. Its purpose is to have a simple interface to better organize students’ resumes before they send them to colleges.

“In some ways the Common App started like [the CCAAS],” head counselor Ryan Carter said. “The original idea was to make the application process simpler and make more colleges accessible to more students. It had a much smaller membership 10-15 years ago and now has over 600 member colleges. Again, we’ll have to wait and see how students respond to this new application format.”

In 2007, the Universal College Application (UCA) was created with much newer technology to create a modern interface for students to have more freedom with when creating their college applications.

However, according to the Los Altos Town Crier, the UCA did not gain the media attention it was expected to because very few colleges adopted the application. The new Coalition is attempting to expand its coalition at a faster rate to avoid making the same mistakes as the failed UCA.

The Coalition requires that colleges must give students who seek financial aid a low-cost and affordable education and have a 70 percent graduation rate or higher. Public schools that join the Coalition are required to grant lower tuition for all residents from their state.

This new coalition is intended to impact low-income students in many high schools across the nation. Because of how new it is, LAHS will still need some time to assess the platform before deciding whether or not to integrate it into the curriculum.

“It will be interesting to see if the new information and tools on the Coalition application are helpful or if they create more stress around college at an earlier age,” Carter said. “Because there are so few details available yet, it is premature to offer an opinion.”

Although it is relatively new, Gorman and the counselors will look to educate students, so that the majority of students at the school who are looking to apply for college this year will have a chance to learn about it.

“We will discuss and share the information with all of our students, but in the short term, it looks like it will only necessarily impact students who are interested in applying to the colleges that are members of the Coalition,” Carter said. “If the resources on the new application prove to be useful, we may encourage more students to access them.”

If the system proves effective, LAHS could integrate the new system within a couple of years, potentially revolutionizing the process for seniors applying for colleges in years to come.

“The effect of this coalition will be that the discussion about college will start earlier in high school,” Gorman said. “I hope we can present this to students in a way that relieves pressure instead of adding to it… We are watching history take place. I hope it helps students feel more in control and prepared for the college application process.”