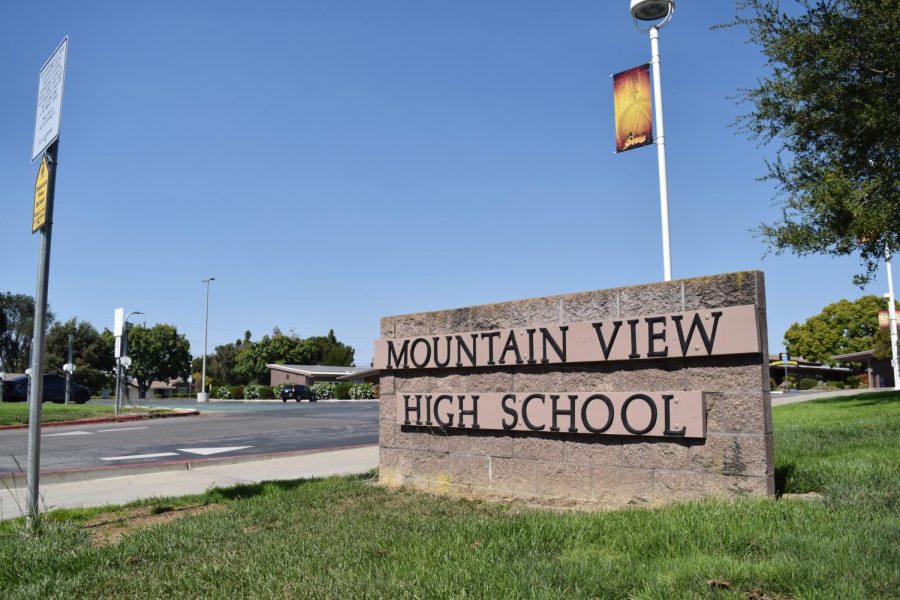 The District is set to construct a new school to accommodate projected growth.

The Mountain View–Los Altos School District is planning the construction of a new high school in Mountain View.

The District did not give an exact timeline for the completion of the school, but Associate Superintendent of Business Services Mike Mathiesen expects it to take somewhere within five years to purchase the land and at least three more to complete construction.

The new school will meet an anticipated spike in MVLA enrollment as a result of housing expansion in Mountain View, according to Mathiesen.

In 2019, the City of Mountain View approved multiple plans that will allow for 20,000 additional housing units to be built in the next few decades, a significant increase from Mountain View’s current 35,000 units.

On Tuesday, June 23, the City Council approved the Citywide School Strategy, which supports the expansion of the MVLA and Mountain View Whisman school districts as a result of those planned housing increases.

That additional housing would generate 1,152 new high school students for the District, according to Mathiesen.

“That’s more than we can really accommodate on our existing two campuses,” he said. “Los Altos High School has about 2,200 students, and we’re already building new classrooms to support the existing enrollment, plus the growth that we know is in the elementary and junior highs. So we’re really running out of room.”

Mathiesen reported that the District has been working on the project for two to three years and has already calculated the costs of purchasing land. However, he said that identifying the actual plot of land and figuring out how to acquire it will be a challenge.

“If you want to buy a plot of land the size of LAHS — 30 acres at 15 million an acre — that’s about 450 million dollars,” Mathiesen said. “We recognize in a built out area like Mountain View that that’s just not doable.”

To cut down on land costs, Mathiesen said that the District is considering constructing a more compact campus of around 15 to 20 acres.

Long term, Mathiesen said it will likely be at least 10 years before the additional housing is built, which gives the District more time to flesh out its plans.

Mountain View Senior Planner Eric Anderson also noted that development is slowing due to the pandemic, suggesting that developers would take longer than anticipated to build the housing units.

To purchase the land, Anderson said that the City could allow the District to use Mountain View funds set aside for open space for the acquisition; Mathiesen said another possibility would be for the City to purchase the school’s fields to be used as a community park when not in use by the school.

In the past, the Los Altos School District has taken advantage of zoning regulations to fund land acquisitions. The City sets limits on the number of stories that can be built in certain zones, meaning that if a zone is underutilized — for example, if a two-story building is on a five-story zone — the owner of that land can sell the unused square footage to developers.

“What LASD did was say, ‘All right, we have 100,000 square feet of unused building credits,’” Mathiesen said. “And then they can sell it to developers who are basically buying the rights for that unused capacity. After that, the developers can go to the City and say, ‘Hey, LASD sold us 100,000 square feet of buildable space that they’re not using, and we’re going to take it and use it somewhere else.’”

At the upcoming October 13 City Council meeting, the Council will decide how much of the $2.5 million of “community benefit” funding from developers will go toward the school district expansions.