‘Mother!’ and ‘It:’ Horrifically Disappointing

Just in time for Halloween, The Talon critiques the hottest new horror movies in theaters. 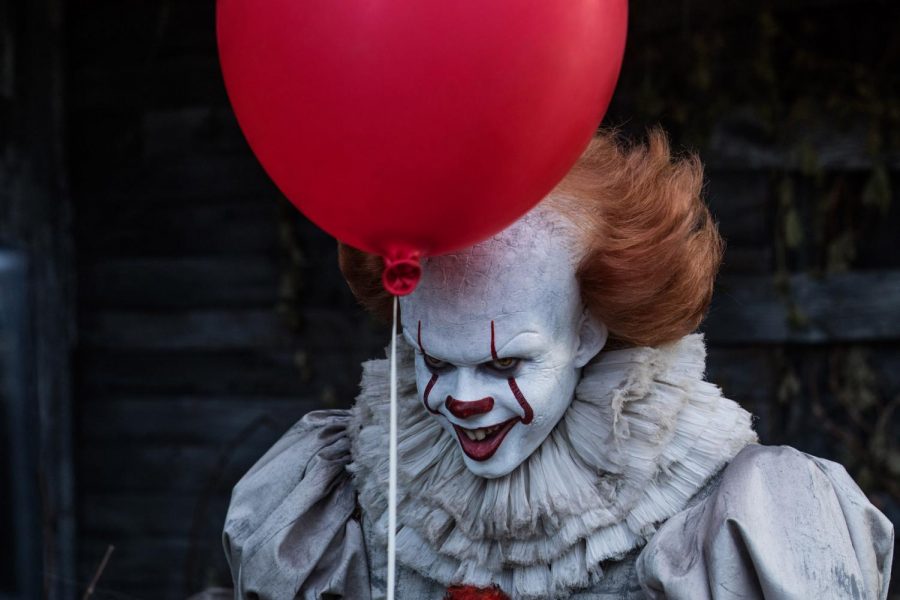 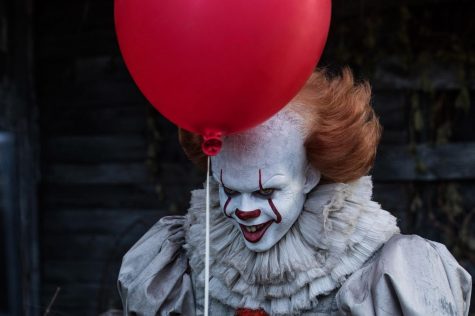 Warner Bros.
Mother!
Jennifer Lawrence had something profound to say about her latest movie, ‘Mother!,’ a psychological horror film, written and directed by Darren Aronofsky.

“It depicts the rape and torment of Mother Earth… I represent Mother Earth; Javier, whose character is a poet, represents a form of God, a creator; Michelle Pfeiffer is an Eve to Ed Harris’s Adam, there’s Cain and Abel, and the
setting sometimes resembles the Garden of Eden,” Lawrence said.

When I read this quote after I watched the movie, I began to question if I watched the right movie. Nothing about this film depicted what Lawrence claimed it does. The story portrays Mother, played by Jennifer Lawrence, whose isolated life with her husband, Him (Javier Bardem), is interrupted by the arrival of a mysterious man whose wife and family later follows. The man’s family drama enters the house and eventually, Mother and Him end up in the center of a weird cannibalistic cult that turns their home into a madhouse.

Introducing cannibalism to the film was meant to be a metaphor for something larger, but the gruesomeness distracted us from the actual message. In no way could I see that “Mother!” represented Mother Earth, Him represented God or the couple represented Adam and Eve. The movie could have easily gotten the message across while avoiding unnecessary violence.

This movie has a strong cast and storyline, but parts of the film were so unrealistic that it became comical. In one scene, Mother gets pregnant — then gives birth what seemed like a week later. While this part confused me a little, it got even more irrational when Him took the baby and proceeded to crowd surf it across the cannibalistic cult. When the cult then broke the baby’s neck and ate the child, I almost turned away. Not because it was too scary, but because it seemed dumb. It felt I had gone from watching a horror movie with a great cast to a comedic parody on Youtube in a matter of minutes.

The film wasted good actors and held no essential point whatsoever. Overall, it was a failed attempt at being the next Silence of the Lambs or Cape Fear. 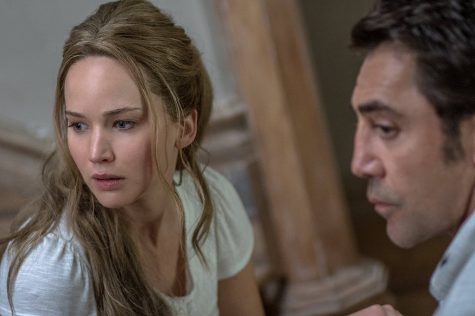 Paramount Pictures
It
“It” captures the essence of 1980’s adventurous kids that we have seen in fan favorite TV shows Super 8 and Stranger Things, but it didn’t hit the horror button for me.

The movie seemed like it was supposed to scare my 9-year-old self— but instead, it gave me nostalgia— the clown looked like the clown I had at my seventh birthday party. If the film made the clown a little more washed up, like the stuffed bear in Toy Story 3, it would’ve been more frightening. Instead, the clown’s almost-perfect makeup and outfit gave the impression that it was a costume. Even if the film attempted a jump scare, I still would only see a silly clown.

The film felt rushed, not giving audiences enough time to learn about the individuality of each character. As a result, the kids blended together, each having only one or two distinctive characteristics. For example, Wyatt Oleff’s (Stan) complete characterization is “a Jewish kid with a bar mitzvah approaching,” and Chosen Jacob’s (Mike) is “a black kid who lives on a farm.” Because we did not know much about the characters and their fears, it was hard to relate to how they felt during intense scenes — contributing to the film’s weakness in the fear department. If the audience knew more about the character’s fears or how they felt when interacting with the clown, the movie would have been more emotionally terrifying.

The film had the necessary standards of a good movie: a good cast and a clear purpose. But “It” failed in the fear department because of the clown’s non-threatening physical appearance and the lack of character depth.