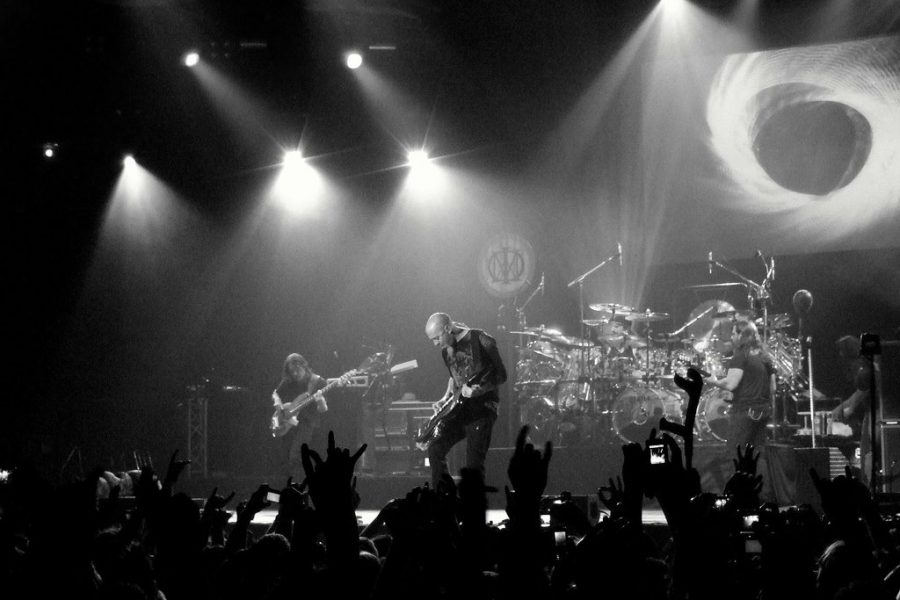 The genre of metal has a long and storied history with roots dug deep in rock and blues music. It has evolved into a massive genre with new sounds, new styles and a ludicrous amount of variety. Nowadays though, most outsiders of metal see the genre as past its prime and very different from older metal and most older fans seem to have abandoned modern metal entirely due to this stark difference and a perceived lower quality of music, but there’s more to metal than meets the ear.

Current and popular metal bands appeal more towards the “teenage emo” demographic. One reason is the popularity of genres like Nu-Metal and Metalcore. These genres appeal more towards the more scene and emo demographic. Many of these genres depict serious issues like peer pressure and physical abuse in immature ways that only angsty teens can relate to, while older metal bands focused on more traditionally “hardcore” and “adult” topics, like war, death and disaster.

However, this only applies to popular metal bands. Many of those who criticize modern metal never go beyond the surface. Today’s popular bands embody a new generation of metal, one that has the basic principles of metal in their music, such as loud and aggressive sounds, but strays away from most of what makes up old metal’s identity — instrumentation that is interesting and unique, lyrics filled with ideas of war, love and current events. However, that’s not to say that newer metal bands cannot continue this legacy.

New, underground bands do innovate greatly from their older counterparts. Take, for example, a band called Ghost, formed in 2008. Most metal fans have never heard of this band, but their music is critically acclaimed, with their first album, “Opus Eponymous,” receiving a 9/10 from the Washington Times. Their music is reminiscent of the “golden age of metal” with their instrumentation, lyrics, style and even clothing taking inspirations from bands like Kiss and Black Sabbath. They aren’t just carbon copies of these bands though, they innovate in their own way, with a more nuanced and complex song structure that stems from a shift in focus from blind aggression to a more held back but ever-present aggression.

Ghost isn’t the only band to do this. There are many, many other bands that take much inspiration from the old bands, and translate it into the new generation, with a more evolved and complex sound and structure. For those who actually do enjoy the angsty lyrics of popular metal, bands like Agalloch and their album “The Mantle” do this well. The lyrics, in terms of the ideas they’re presenting, are very similar to those of more popular bands. However, “The Mantle” goes deeper than just showing the idea through lyrics, the album seems to take on those ideas in their sound and instrumentation. The album feels gloomy and depressing, and listening to it gives you a sense of what the man the album is describing feels like only using their instruments.

Newer sounds and new styles have also emerged since the switch from popularity to the underground. While the older sound focuses solely on their heavy-hitting and loud instrumentation throughout their songs and albums with little regard to other factors, newer bands have begun to incorporate tonal and instrumental switches in their albums and even songs. This gives the songs and albums a more interesting, dynamic, fluid, and story-like sound and feel to them. Bands like Dream Theater and their album “Metropolis Part 2” do this well, using creative song composition to make their album flow together like a novel, and creative lyrics to tie it together.

Metal is a genre with a history firmly planted in modern music, and like every genre, modern metal has evolved, and even merged with other genres. My goal is not to trash mainstream metal, as every person has their own different tastes, and it’s not my nor anyone else’s place to judge. My main message is that there’s more to modern metal than what meets the eye, and that’s really true for any genre: Pop, EDM, Country. If you judge genres at face value without digging deeper, you’ll miss out on all the beauty they have to offer.