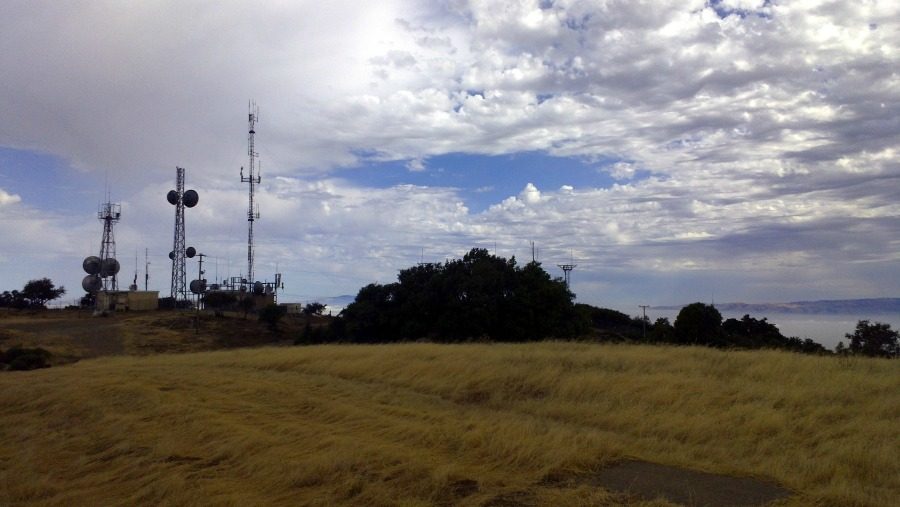 On any given day, at least a thousand flights depart from San Francisco International Airport and Mineta San José International Airport. It’s often possible to hear the rumble of these departing planes as they zoom overhead. However, some residents of communities along the San Francisco Peninsula have noticed that what used to be an occasional rumble is now a constant roar due to the Federal Aviation Administration’s (FAA) decision to alter flight paths of nearby airports in March 2015.

The central concern surrounding this issue is that many residents of communities along the Peninsula (such as Los Altos) want to change the flight paths so that no airplanes are allowed to fly over their communities. These residents believe that a lack of airplane noise will increase the prices of homes in the area, including their own homes. This main motive for realtors and residents is entirely selfish and ignorant toward those who currently struggle with the cost of housing in the Bay Area.

Realtors and residents in the area are concerned that the increase in noise pollution will make it more difficult to sell homes for their currently offered prices. If the flight paths were to change and the noise from airplanes were to decrease, the homes would seem more attractive to potential buyers and possibly drive up the prices of the homes. It’s understandable that realtors want their homes to be worth more as this would increase their commission. However, this is manipulative as it allows them to receive extra money at the expense of the prospective homebuyer’s financial burden.

It’s already difficult enough to afford a home here in the Bay Area. House-hunting websites like Zillow have shown that prices for homes in Los Altos have increased by nearly 10 percent in the past year, with the median home value estimated to be $4 million. The fact that house prices still managed to rise even with the recent change in flight patterns disproves the belief that the noise pollution has negatively affected the prices of homes in Los Altos.

However, prospective buyers are willing to overlook the small, insignificant issue of increased noise because of the strong appeals of our community. According to an annual report published by Alain Pinel broker Jeff Stricker, there was an increase in the number of homes sold in Los Altos between 2014 and 2015, from 263 to 282. The increase between these two years shows that buyers are still willing to purchase homes in the area. The fact that the number of homes sold still increased despite the change in flight paths suggest that the noise pollution does not have as much of a negative effect on the housing market as realtors assume it does. This demonstrates that the communities’ and realtors’ complaints about the prices of homes in our area are not justified, and forcing the FAA to change flight paths just to squeeze out extra cash for selling a home is unnecessary. Some residents still believe that the negative effects of the planes flying overhead on home prices is significant enough to warrant complaints.

“Our properties are not getting more valuable having planes fly over everyone’s house every minute and a half,” Santa Cruz resident Denise Stansfield said.

The changes in flight paths are part of FAA’s NextGen program, which aims to help accommodate the consumer demand and modernize airspace. The main downside to this new program is that planes are now flying at lower altitudes over residential areas for tighter paths. The complaints of the residents of these areas are outweighed by NextGen’s massive success since its implementation last March. They need to realize that this program has many more benefits that outweigh the trivial issue of extra noise. Having to sacrifice a quiet environment is worth the massive advantages of modernized air travel, including reduced fuel costs, shorter flights and extra flights to be offered. If the needs of the many really do outweigh the needs of the few, then the members of the communities in subject should not be fussing over something as trifling as noise pollution.

Furthermore, changing flight routes would only benefit the current residents and not prospective homebuyers. With the average house prices in Los Altos being as high as $1,688,332, prospective buyers are already faced with a great financial burden with the decision to purchase a home. It would be selfish to have the FAA reroute all their flights as it would make it even more cumbersome for potential homebuyers to afford a home in such a sought-after community.

It might be a little noisier here in Los Altos than it was two years ago. Trying to manipulate flight paths just to get more money from potential homebuyers is unfair and greedy. It’s already hard enough as it is to afford a home in this neighborhood and it would be wrong to force the FAA to alter flight paths to satisfy the petty complaints of some homebuyers and realtors.