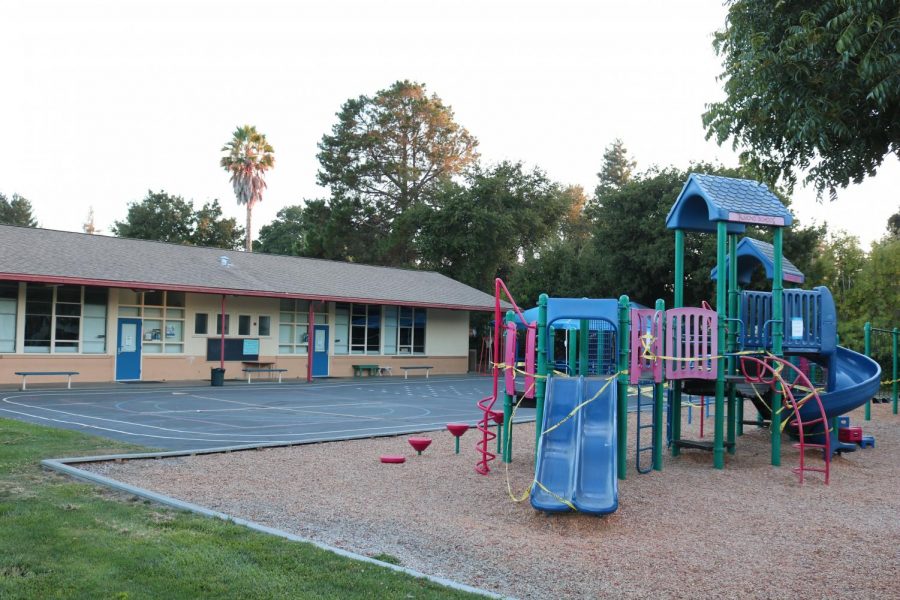 LASD released the official return dates for all of its grade levels.

By Nathaniel Joffe and Gil Rubinstein

The Los Altos School District released the official return dates for all students in grades kindergarten through eighth grade, reaffirming its plan to start the reopening process by bringing in cohorts of special education students on Monday, September 28, using a hybrid model. They will be followed by students of ascending grade levels through October and November.

Santa Clara County has remained in the red tier of the State’s new color-coded reopening system for two weeks, meeting the criteria for LASD to begin reopening.