LASD delays reopening by one week 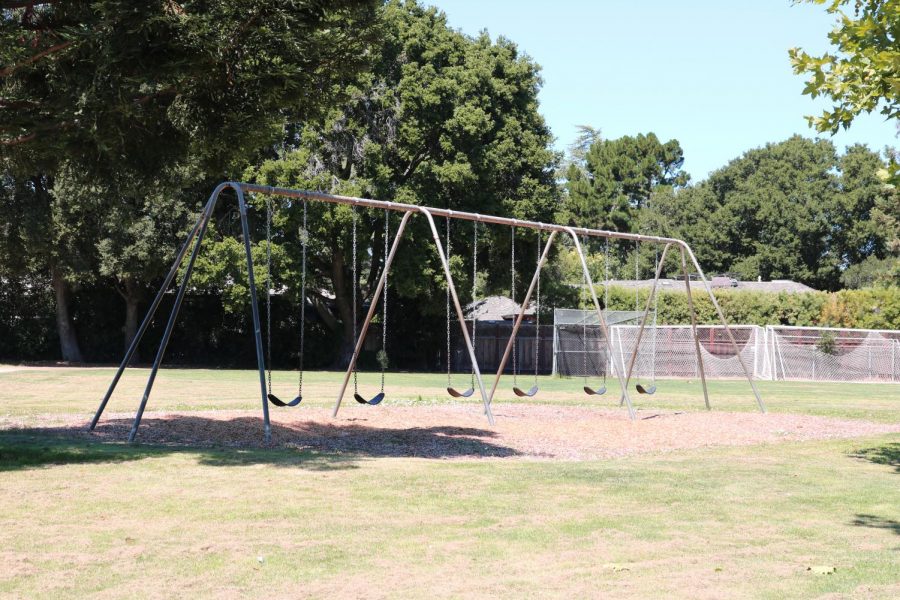 LASD delayed its in-person return by a week.

The delay, according to Superintendent Jeffery Baier, is a precaution the District is taking in order to ensure that staff members are prepared and taking all the necessary precautions before the return.

The District still plans on following a hybrid model, where students will spend two days on campus in small cohorts and the other three days remote learning.

Baier confirmed in an interview with The Town Crier that non special education students will still return on schedule if all goes well.