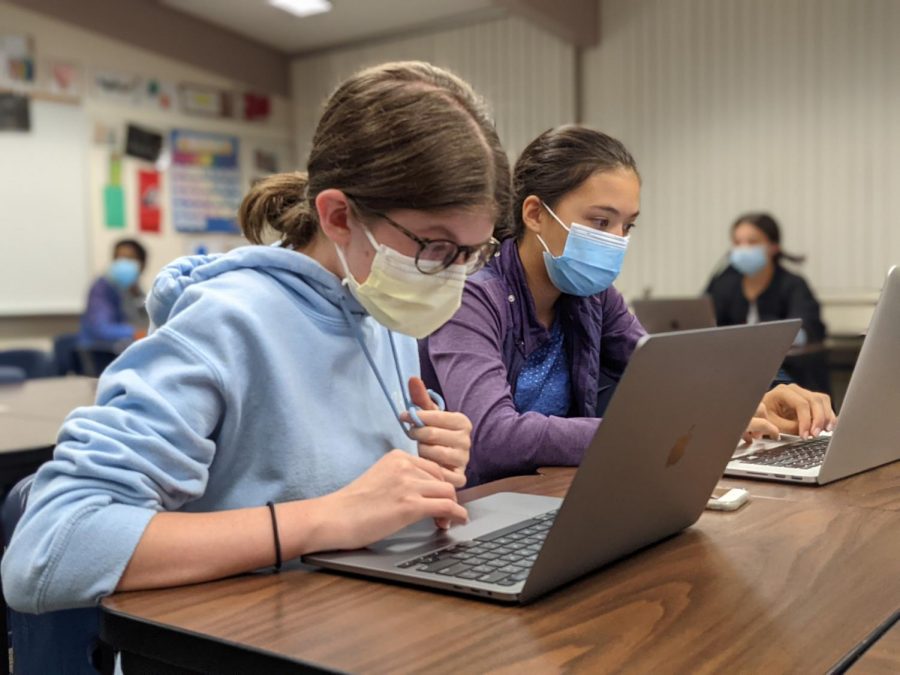 Due to Los Altos High School debater's success, LAHS was ranked 63rd in the nation, and was given the National Speech and Debate Association's designation of Top 100 Schools.

Los Altos High School has been recognized as a Top 100 Schools by the National Speech and Debate Association for Los Altos debaters’ success in the Mountain View–Los Altos Speech and Debate club last year, at 63rd place out of 3,000 speech and debate chapters nationally.

“[The designation] shows that Los Altos has a really strong history of competition,” Head Speech and Debate Coach Julie Herman said. “It’s an indicator that the team as a whole is building a tradition of strength, competitive excellence and participation over many years.”

“Our district is almost twice as strong as the next best district nationally,” Herman said. “And we were chosen to be the special chapter this year for our district.”

Both honors take into account the number of new recruits over the years, long-term committed members of the club and an increase in competition participation overall.

The speech and debate team’s success in these areas comes from past student leadership teams’ prioritization of bonding and student wellness. Their effort overcame the high dropout rate among first-year members as they strived to create a comfortable environment for everyone.

“The student leadership in the last several years has been really outstanding,” Herman said. “We have been hugely committed to inclusion activities, especially for novices [first-year debaters] so that they could actually stay on the team after being recruited.”

While the transition to online practices was challenging, the leadership team and coaches’ dedication to team bonding had kept over 100 active members from both LAHS and Mountain View High School to attend practice twice a week and participate in dozens of virtual tournaments.

“I really enjoyed the club bonding activities we had last year,” varsity Speech and Debate member and mentorship lead Maya Yung said. “I think the community aspect definitely helped motivate me to continue participating in debate.”

As the club returns to in-person practice, Speech and Debate President senior Aman Shah hopes to continue building a sense of community through club activities and educational programs.

“I want to bring us back together as this huge community this year,” Aman said. “I’m trying to increase how active we are as a team, but also make sure that we’re able to stay focused and provide an environment where we can enjoy and have fun debating.

On top of students’ efforts, the collective hard work of coaches, especially Herman, is the reason behind the club’s many achievements.