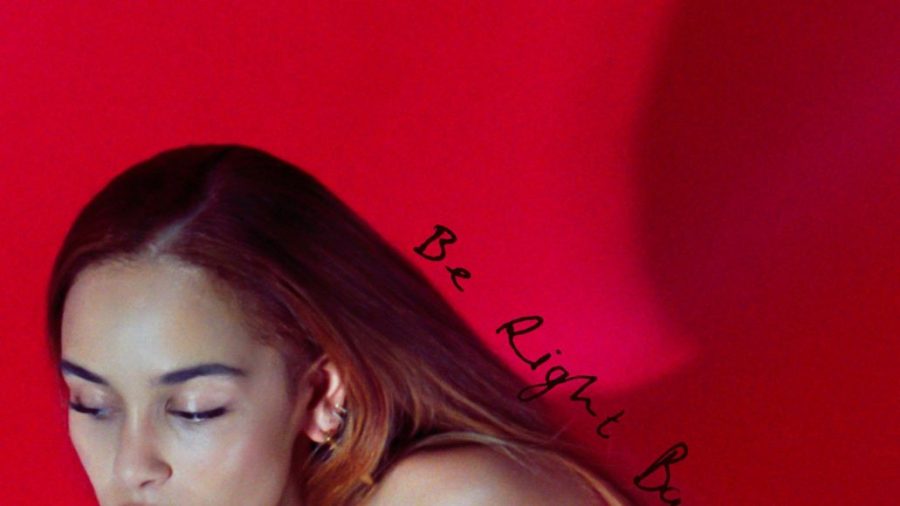 At just over 25 minutes of music, Jorja Smith’s 2021 EP “Be Right Back” aims to satiate fans waiting on her sophomore album. Following Smith’s critically acclaimed debut album “Lost & Found” (2018) and her two Brit award wins in 2018 and 2019, “Be Right Back” features eight new songs, including singles “Addicted,” “Gone” and “Bussdown,” which features British rapper Shaybo.

“It’s called [Be Right Back],” Smith said, “because it’s just something I want my fans to have right now.”

Though many EPs comprise a few singles in anticipation of an album, “Be Right Back” stands as its own body of work and isn’t intended to promote songs from an upcoming album. Standalone EPs have had their moment in the past year, as artists such as Troye Sivan, Lauv and kali uchis each released EPs after their similarly successful albums.

Smith’s EP as a whole maintains a steady, laid-back pace, with fairly stripped-back instrumentals and classic R&B drums. Plucked strings feature heavily on the album, adding texture to contrast Smith’s impossibly smooth vocals. Multiple tracks utilize lusciously stacked harmonies of Smith’s voice as an instrument of its own, giving otherwise sparse tracks moments of fullness. Though pleasant to listen to, the production of “Be Right Back” isn’t particularly interesting and, like her oft repetitive lyrics, falls flat.

Where the production and lyrics on “Be Right Back” lack is made up for with Smith’s impeccable vocals which range from a delicate, conversational tone on tracks such as “Burn” to bright and soaring on parts of “Gone.” While rather unassuming at first listen, “Be Right Back” and Smith’s vocals have an addictive quality making the EP ideal for listening to on a loop.

“Be Right Back” stands in contrast to some of the more uptempo, heavier singles Smith has released recently, tiding fans over without setting expectations of what sound her sophomore album will lean towards. Though it’s not a groundbreaking work, “Be Right Back” does exactly what it set out to do in filling the gap after Smith’s first album.