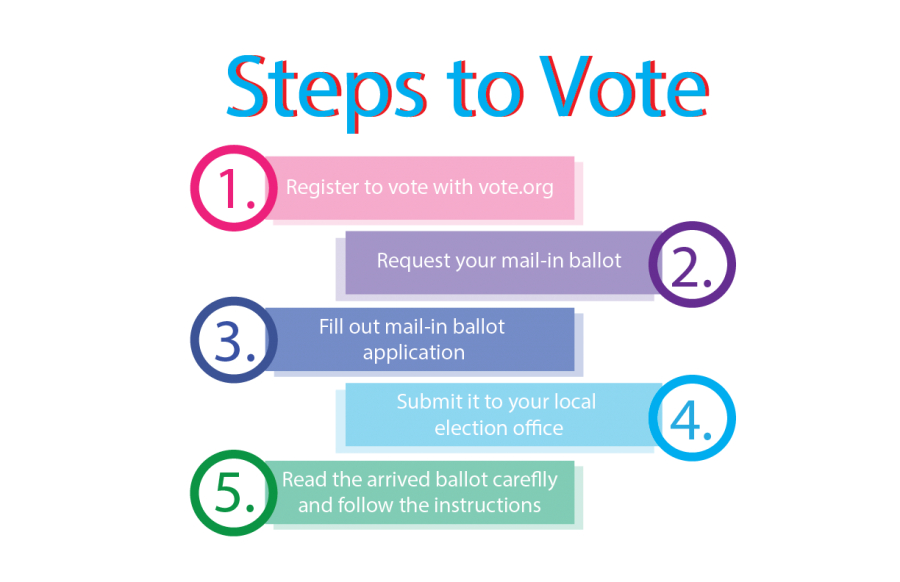 On October 7, Taylor Swift endorsed two Democrats for the upcoming midterm elections in an Instagram post to her 112 million followers, breaking her previously held political silence for the first time. According to Buzzfeed, Swift’s call-to-action increased registration by 65,000 people on the website vote.org in 24 hours, the most of any day during 2018 with the exception of National Voter Registration Day.

Swift’s endorsement comes at a time where pop culture has become more visibly politicized as politics have become part of everyday life. At the same time, voter turnout in the United States remains lower than most democratic countries, especially among youth voters.

Swift specifically targets her Generation Z, first-time-voter followers, and simplifies the voting process by telling them to pick a candidate who represents their “values” rather than voting on specific policy. This simplification of politics is representative of a larger movement to re-engage millennial and Generation Z voters with their government, and it’s working.

“For a lot of us, we may never find a candidate or party with whom we agree 100% on every issue, but we have to vote anyway,” Swift said in her post. “So many intelligent, thoughtful, self-possessed people have turned 18 in the past two years and now have the right and privilege to make their vote count.”

But while Swift’s post may seem positive, her influence over the political process may present more issues. When voting based on “values,” many important policies like California’s propositions may be ignored in favor of vague rhetoric. People shouldn’t rely on their favorite singers to remind them to vote, and the fanatical response to the endorsement raises the question of whether young voters will vote based on their own research, or whether they will default to the opinion of their favorite celebrity.

At the same time, the impact of Swift’s outreach may be the result of a civically uneducated population. The Annenberg Public Policy Center found in 2017 that only 26 percent of Americans can name all three branches of government.

For civics teacher Seth Donnelly, the importance of voting is taught through discussing the impact of local elections and state propositions on the midterm ballot as well as examining the role of Congress.

Donnelly finds that most students in his classes are interested in voting, but other uninformed students who have not taken civics have a more difficult time understanding their voting power.

“There is a perception that many people have that regardless of what we do, the electoral system is rigged toward the interests of the powerful and wealthy,” Donnelly said. “That’s certainly true to a point, but that narrative understates the power that ordinary people can have if we get organized and vote.”

However, while civics provides a crucial part of a student’s education, Donnelly says that doesn’t necessarily mean that students come out of his classes with a more positive view of their government.

Another reason for the political disenfranchisement is the belief that political campaigns fail to target the issues that younger demographics care about — a reason why celebrities’ opinions hold more weight among their impressionable audiences. But the root of the problem comes down to voting power among specific demographics. Politicians spend more time talking about Medicare and Social Security over student debt because they’ve realized that the historically low turnout of young voters means the group has little influence.

However, Donnelly believes that while celebrity endorsements can be positive, they can also have negative implications for people’s perceptions of their voting power.

“We are certainly a society that is influenced by celebrities,” Donnelly said. “Taylor Swift encouraging her followers to vote, that’s got to have an impact. [But] that’s also part of the problem. Our society is such a celebrity-driven culture that in many ways it creates a hierarchical mindset that some people are more important than others, and that hierarchical mindset undermines a democratic mindset, which is [the idea that] we all need to participate [in voting for ourselves] rather than just following some superstar celebrity.”

Because of widespread accessibility to information about political candidates and their policies on the Internet, students have the power to register and vote based on their individual belief in specific measures that will affect them. Making an impact through voting is the best way to ensure that the concerns of an 18-year-old are heard on the national and regional stage.

California has many options for registration and voting. Eligible students that are 18 years old or older can register to vote, and 16 and 17-year-old students can pre-register. People that missed the October 22 registration deadline can “conditionally” register up to November 6 by going to the Santa Clara county elections office in San Jose. Voters will cast a provisional ballot that will be approved when their information is processed.

Once registered, voters can participate in early voting up to 29 days before the day of elections, or vote in-person on November 6. First-time voters may be asked to provide ID when they vote; acceptable identification includes a valid photo ID or a government document like a utility bill with a name and address.