“IT: Chapter 2” is more than a horror movie 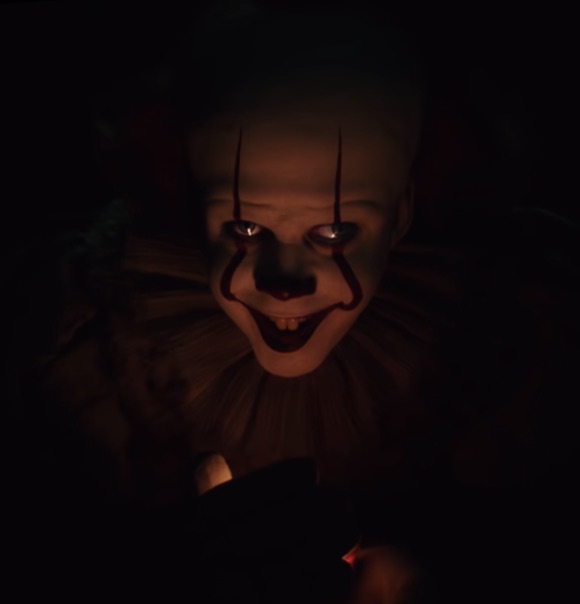 Two years after the release of the first movie in the franchise, IT: Chapter 2 goes further than a standard horror movie would, with a complex plot, killer cast of A-list actors, and a natural balance of funny and serious moments.

Two years after the release of the first movie in the franchise, IT: Chapter 2 goes further than a standard horror movie would, with a complex plot, killer cast of A-list actors, and a natural balance of funny and serious moments. IT: Chapter 2 is a satisfying watch (if you can handle Pennywise, that is).

IT: Chapter 2 is set in 2016 in the town of Derry, Maine, where the middle schoolers of the first movie are now in their early forties and have all gone their own ways, forgetting both Derry and each other. Most viewers will remember Beverly, Bill and Eddie from the first movie, as they were given more developed storylines. However, in IT: Chapter 2, more of the spotlight is placed on minor characters from the first movie.

Mike barely spoke in IT, yet in IT: Chapter 2, he leads the group in the fight against Pennywise. Richie, who was primarily a source of comic relief in the first movie, comes out as gay. Through this storyline, viewers discover his love for one of his friends, Eddie, which he’s been hiding since childhood. Ben, who was simply Beverly’s doting admirer, finally admits his feelings to her and ends the love triangle between Beverly, Ben and Bill. By giving the less memorable characters from IT more fully developed character arcs in IT: Chapter 2, viewers are able to see the “loser’s club” as a united group in a more rounded conclusion to the story.

Although IT: Chapter 2 continues the story that was introduced in the first installment, the sequel feels different from its predecessor. It’s significantly gorier and doesn’t hesitate to use blood and graphic violence in ways that the first movie refrained from. Although the excess blood and guts can seem unnecessary at times, it’s balanced by the addition of a more comedic feel. The cast has a natural chemistry, and the reunion of the main characters is one of the funniest parts of the movie, as they tease each other about how different they are as adults. The comedic banter between the adults gives the movie a more lighthearted and humourous feel and without those comedic moments, the movie’s plot would have felt played-out and forced. The comedy and lighthearted feel provides the IT franchise with the revamp it needed for its second and final movie.

One of IT: Chapter 2’s most successful feats is how it manages to flawlessly connect the present to the past through flashbacks. These smooth transitions are made possible primarily by the adult cast, who portray the characters in the  “loser’s club” with seamless continuity to the children introduced in the first movie. Each character’s storyline felt incomplete at the end of the first movie, so it’s nice to see each character get a satisfying wrap-up by the second movie’s close.

IT: Chapter 2 doesn’t feel like a horror movie. Gore and jumpscares are done purposefully instead of just trying to elicit fear from the viewer. There’s a complex plotline and each character has a fully developed character arc, which most horror movies don’t typically bother to include. Part of this should be credited to Stephen King’s original material, but this movie does a great job of conveying the intricate plot and characters the way King intended— King even made a cameo halfway through. If you’re looking for cheap scares, IT: Chapter 2 won’t deliver. However, if you’re looking for a tangled thriller with aspects of mystery dotted throughout, IT: Chapter 2 is exactly what you’re looking for.