“How to Train Your Dragon” is a soaring repeat 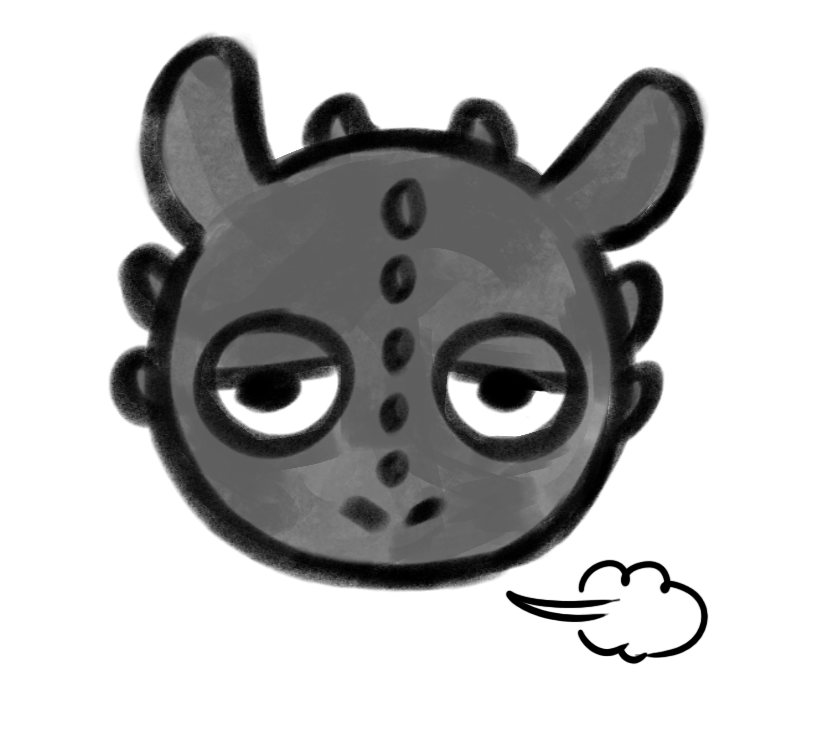 The How to Train Your Dragon franchise, after winning 13 awards, has earned itself a place among America’s shelf of beloved classics, but unlike the first two movies, the Hidden World brings nothing new to the table. The third and newest addition to the franchise is a tale of friendship, loss, and love. Yet the plot followed the same major points of the series’ previous movies, with even the lighthearted jokes woven throughout doing little to disguise the many cliches. The highly anticipated movie, despite earning 55 million dollars in its opening weekend, was enjoyable purely on the surface level and offered no originality of which their previous installments boasted plenty.

When the franchise debuted in 2010, young audiences were enthralled by the idea of a young boy befriending a dragon and rebuilding their society to include all. Captivating graphics and a smoothly executed plotline made the movie stand out amongst its many competitors. Now, nine years after the first movie’s release, audiences are craving more–and that initial idea isn’t enough. The long years of waiting for the Hidden World has increased the anticipation and expectations regarding the movie. Audiences looked for a more nuanced plot, tidbits of humor, and an all-consuming threat that creates heavy tension in the room. Yet, the movie only delivered on these half-heartedly.

The Hidden World raised many questions within just the first scene. The first movies portray the film’s center Viking Chief Hiccup as a young, scrawny boy with low self esteem. The end of the second movie shows him gaining some confidence, but the Hidden World throws the audience into a seemingly entirely new world an entirely self-assured main character. The Hidden World took place in what felt like years after the last movie, with Hiccup’s character development mainly off screen. In fact, it opened with unanswered questions of how his father died and how his mother returned. This kickstarted the confusing undertone that remained throughout the course of the movie.

Furthermore, the plot was extremely predictable. From the moment the newly introduced female dragon, the Light Fury, entered the screen, it was obvious to viewers that she would end up with Hiccup’s male dragon Toothless. Coloring details correlated between their human counterparts, Hiccup and his love interest and fellow viking Astrid, to further indicate their perfect match. If that wasn’t enough, the final fight scene was modelled exactly the way the first two movies’ were. In all three installments, there were small fights and complications that finally led to a grand fight scene that solved all of their problems.

However, this isn’t to say there weren’t any wholesome, genuinely funny moments in the movie. Supporting characters like twin vikings Ruffnut and Tuffnut constantly made jabs at each other, adding humor to the most dire of situations. Touching moments also resonated with viewers long after the final scene ended. For example, when Hiccup decides to sacrifice his close relationship with Toothless for the dragons’ happiness, the audience sees just how far he has come from the lanky, awkward boy at the beginning of the series. Sniffles could be heard throughout the theater when the movie left Hiccup the same way he first met Toothless, his head bent and palm open against his muzzle.

The franchise was once revolutionary in terms of the way they portrayed unconditional friendship and love, but has now devolved into simply a common and overused plot. While the movie does reflect the more heartwarming coming-of-age themes of life, the movie had potential for more. Instead of the same plotline in three different movies, it would have been more engaging to change the pattern up. However, it is undeniable that the movie does teach the younger generations about friendship, kindness, and growing older. Despite its flaws, it fuels the fire of young imaginations and fills their minds with countless impossibilities. And could we really ask for more from a children’s movie?