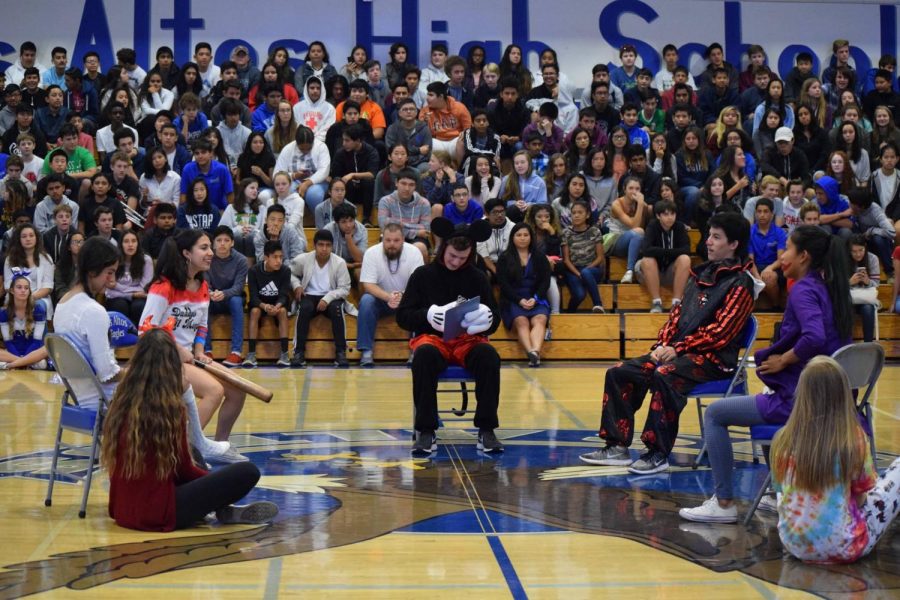 The Homecoming Parade was canceled and the football game was postponed to Thursday, November 9, at 2:30 p.m. at Los Altos due to air quality concerns from wildfires in Mendocino, Napa and Sonoma Counties, Assistant Principal Suzanne Woolfolk said.

Tomorrow’s classes will still be on a minimum day schedule, and all indoor and outdoor physical activity in PE classes and athletics are canceled. The top two Homecoming Seniors will be announced at the dance on Saturday, but if air quality decreases further, the dance may be postponed or canceled, Assistant Principal Perla Pasallo said.