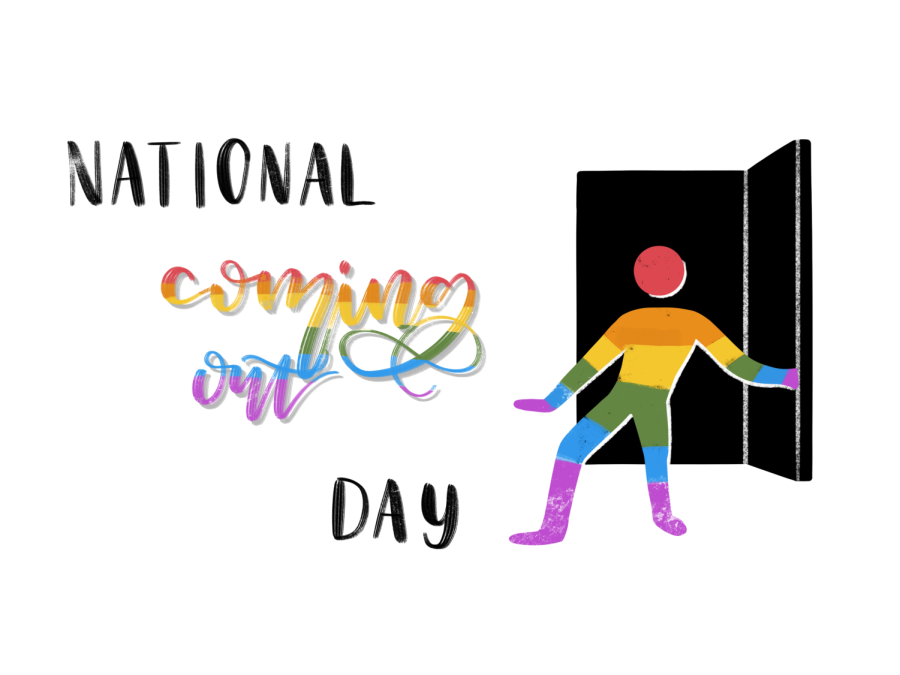 By Tomoki Chien and Kaavya Butaney

Coming out is hard. Even in the most accepting of communities, revealing one’s sexuality or chosen gender can seem daunting. And honestly… sometimes it can really suck. In honor of that struggle, today marks the 31st annual celebration of National Coming Out Day.

National Coming Out Day originates from a 1987 march promoting awareness of the then rampant AIDS epidemic. According to The Medium, 57 percent of America thought that gay relations were unacceptable at the time. The popular belief was that gay men caused AIDS, with the media going so far as to label it “GRID,” short for “gay-related immune deficiency.”

In response, a group of LGBTQ+ activists launched a four-month-long series of protests beginning on October 11. They later chose that same day as an annual holiday in celebration of the process of “coming out” in a society that systematically oppressed the LGBTQ+ community.

Obviously, much has changed since then because only 22 percent of America opposes gay marriage now. But in all seriousness, our society is more accepting today than ever before, especially in the generally liberal region that we live in.

Coming out may no longer be as much of a danger as in the pre-Stonewall era, but still, for an LGBTQ+ high schooler, ‘not dangerous’ doesn’t mean ‘easy.’

So whether you’re a member of the community or not, an ally (or not), know that October isn’t just the month of Mean Girls and Halloween; the LGBTQ+ community is recognized long past Pride Month in June.

You don’t need to come out on National Coming Out Day for it to mean something to you. It’s an opportunity to celebrate the LGBTQ+ community and to support those in and out of the closet.

National Coming Out Day isn’t about yanking people out of the closet door, nor is it an excuse to out a closeted person without their consent. It’s a day for embracing those who have and haven’t made the hard decision. It’s not always possible to come out for a whole host of reasons, and that’s a valid choice. Whether you’re out or not, you’re still part of the community. The Talon supports all LGBTQ+ youth and staff at Los Altos.

This Friday, October 11, we’d like to wish everyone—LGBTQ+ or not—a happy National Coming Out Day.