Hapara Highlights pilot postponed amidst concern from MVLA School Board 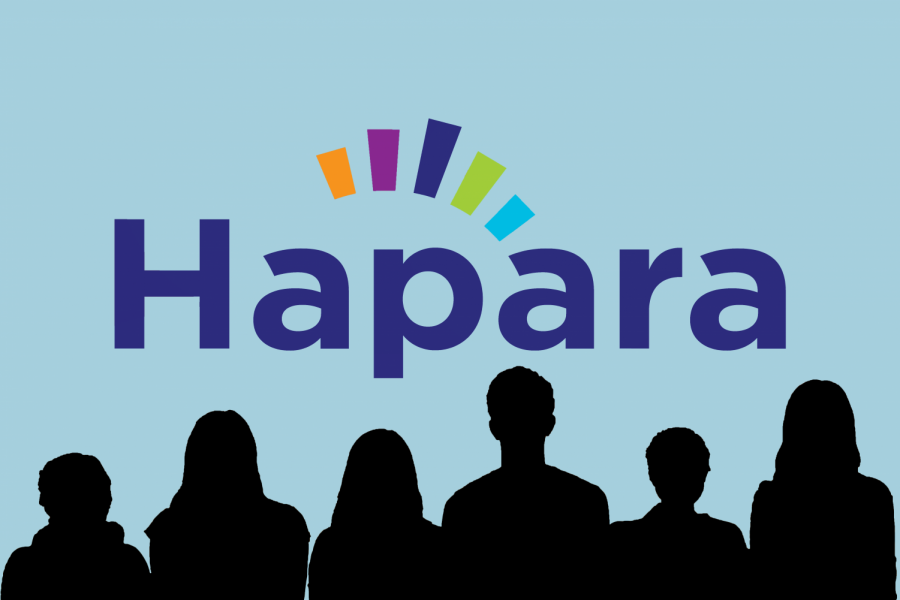 Los Altos began a pilot of Google Chrome extension Hapara Highlights at the start of this school year after it passed through the MVLA district’s Educational Technology Committee. However, due to concerns regarding student privacy from the Board of Trustees, the board has stopped the Hapara Highlights pilot at Los Altos and postponed its use indefinitely.

Hapara Highlights allows teachers to view a student’s Google Chrome environment and push out assignments to a class during school hours.

If the extension meets the board’s expectations of student privacy and effectiveness, then the pilot will resume at Los Altos before eventually being implemented uniformly across the entire district. Some teachers at Mountain View, who have been using the extension since 2014, will still continue to use it despite the current postponement at Los Altos.

“Once a product like [Hapara Highlights] is evaluated by the technology folks and the educational folks, depending on the cost of the product and the desired scope of the product, we’ll go through a pilot process,” MVLA Information Systems Director Barney Gordon said. “Eventually it’ll be adopted into the district.”

According to Harding, the Board of Trustees does not typically review all district technology before implementation. However, due to student privacy concerns brought to the board’s attention by a Los Altos parent, Harding and the trustees decided to postpone the pilot in order to make their own assessment. The postponement occurred three days after the extension was first activated at Los Altos. Teachers had previously signed up to pilot Hapara Highlights in their classes when the extension was inactive.

“The thought that trustees would review every single aspect of a high school is just unrealistic, but it remains the trustees’ ultimate responsibility and accountability to feel comfortable with everything that’s being used,” superintendent Jeff Harding said. “There were enough concerns for them to say, ‘we’d like to postpone and investigate further before we give our full authority and support.’”

When certain requirements are all met at the same time, the extension allows teachers to view a student’s Google Chrome environment—opened tabs, not the computer screen itself— as well as push out assignments, share links for student instruction and create a controlled online testing environment. When enabled, Hapara Highlights is only active between the hours of 7 a.m. and 3:30 p.m. Teachers can only view student Google Chrome environments if the students are enrolled in the teacher’s Google classroom class. Students must also be logged into their MVLA accounts on Google Chrome while connected to an MVLA Wifi network. Teachers can also close student tabs in Google Chrome, provided the requirements for the extension to function are met, allowing for a secure online testing environment.

“If a student’s at home sick, or if they’re at school after hours, there’s no way the teacher would be able to monitor anything on students’ accounts,” Gordon said.

However, Gordon does acknowledge the potential privacy concerns that students and parents may have about the monitoring nature of Hapara Highlights.

“The big thing that the students and parents within the district should understand is that there’s a rigorous [evaluation] process that we go through,” Gordon said. “I’ll be honest, it’s a relatively new process. We started it late last year, but there is a rigorous process in place now to evaluate software for security and privacy concerns. We do take the privacy of our students very seriously within the district. We are evaluating [products] to ensure that they meet appropriate laws and privacy concerns for the students.”

“The issue for teachers is to ensure that devices [being] used in classrooms ends up being a productive and educationally sound use of time,” Los Altos administrator Galen Rosenberg said. “There’s a perception that there’s a fair amount of off-task uses of devices. Hapara is a tool that markets itself as a way to supervise that more directly. It’s a pretty universal agreement that we need a better way of monitoring student devices during testing.”

Some Los Altos students, such as sophomore Zacharia Mitani, feel that the extension may be an overstep of school power, as teachers would be able to view a student’s Google Chrome environment throughout the school day even when not in the teacher’s class period.

“It ensures that no one’s cheating [and is] actually putting in the work and whatnot, but I think it shouldn’t be an extension just put onto your Google account,” Zacharia said. “It should be more like a website or something that you have to go through to take tests and quizzes.”

Mountain View English teacher Jeannette Craff first began using the extension with her students after her second year of teaching in 2014. She uses Hapara Highlights as an instructional tool to promote focused learning and digital citizenship with her students.

“Now is an opportunity to learn how to focus on whatever it is we’re doing in class and to be safe online,” Craff said. “I think it’s important that teachers not use [Hapara Highlights] as a way of sitting in the back of the room and closing tabs, but instead [use] it as an opportunity to have conversations with students.”

Harding maintains that the monitoring capabilities of Hapara Highlights warrant further review before continuing the pilot, especially with respect to the growing prevalence of technology in education and the world.

“The fact that the ultimate responsibility and accountability rests with five people that are not on the [Educational Technology Committee] is fundamental to this conversation,” Harding said. “So the [Educational Technology Committee], while we believe in their expertise and professionalism, [is] not ultimately responsible. And on rare occasions, like this one, the [Board of Trustees needs] to review the decisions and make a call.”