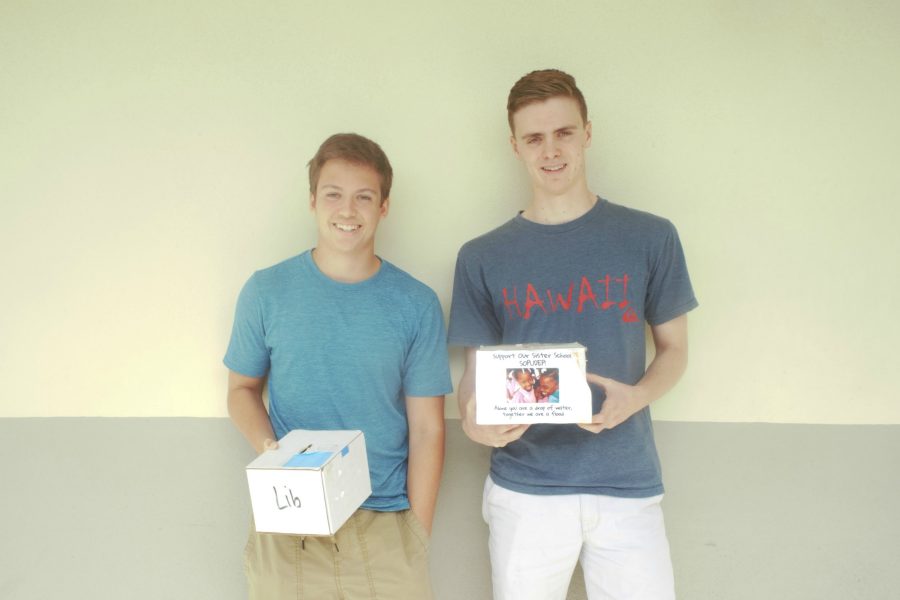 Responding to the mass destruction caused in Haiti by the arrival of Hurricane Matthew, Los Altos’ Haiti  Solidarity Club held a drive from Tuesday, October 11, through Friday, October 14. The drive exceeded expectations and raised $5000 for the Haiti Relief Fund, which provides humanitarian relief for those in the country.

“[Our] expectations were blown away,” Haiti Club co-president senior Ben Carter said. “I expected to make around $2000, and we [were able to] make a lot more, which is good.”

Ben and Duncan attribute the success of their drive to the publicity surrounding Hurricane Matthew.

“Part of the reason why [the drive] was successful is because the news was covering Hurricane Matthew so much,” Duncan said. “I think people wanted to take action, and our box drive was placed at just the right time.”

The club also posted a video in the announcements every day that, according to Ben, helped encourage people to donate. The video featured footage of the aftermath of the hurricane with a voiceover of an email from Réa Dol, the club’s contact in Haiti.

Haiti Club’s next drive will be held in April, and its goal is to be able to raise money to complete the building of SOPUDEP, Los Altos’ sister school located in Haiti.

“The school’s almost finished,” Duncan said. “If we stay on top of our fundraising, the school should be done by the time we go down there [in April].”

Haiti Club also plans on hosting either a talent show or a silent auction in mid-November. Additional funds will be acquired through applying for a Pan-Teacher Student Association grant, which will allow the club to purchase supplies such as poster materials to support future drives and fundraisers.