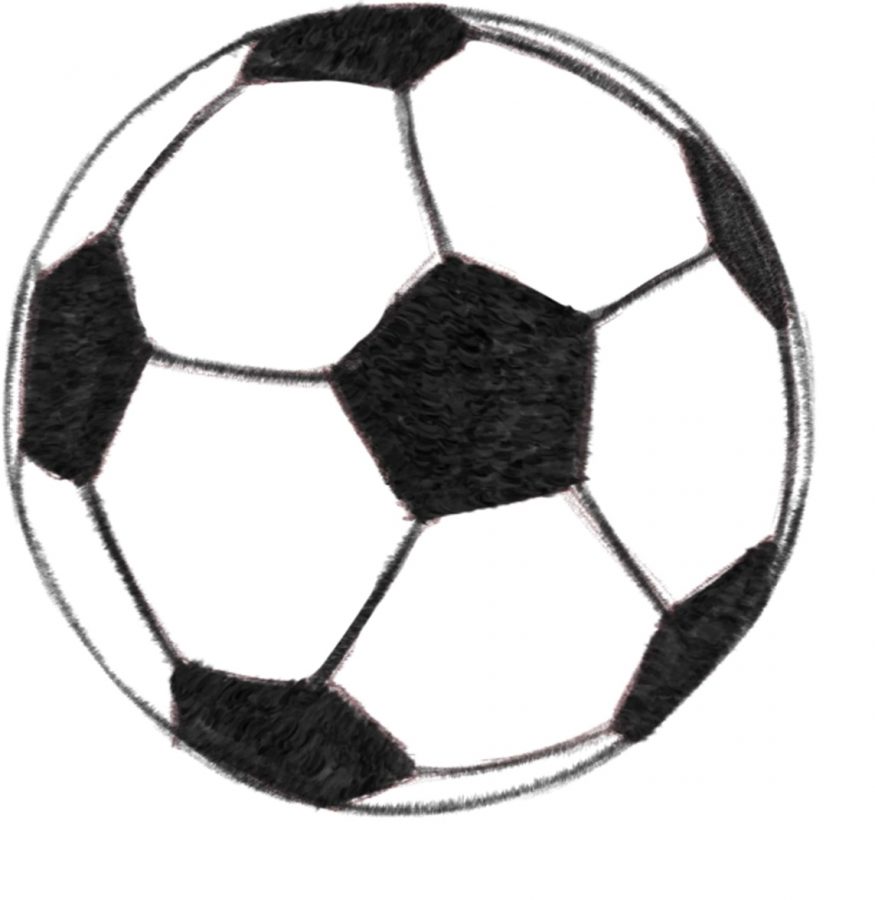 When the Los Altos varsity boys soccer team last played against rival Mountain View Spartans, they tied 1-1 because of several internal issues which hurt their teamwork. During the game, players clashed with each other and referees, causing disagreements and racking up red cards and penalties. After working out those issues as a team, they believe they are ready for round two. The two teams are scheduled to face off once again in an away game Wednesday, January 23 at 3:30 p.m.

Although relatively inexperienced, the team has held its ground very well against tough opponents, such as Homestead and Los Gatos. The team is underclassmen heavy due to the loss of 13 seniors last year. Their league record is now 2-3-1, and they stand at second-to-last place in the league.

However, Head Coach Vava Marques is sure that the Eagle’s unusually young team is not going to stop them from defeating Mountain View. Since their last game, both teams have improved, and Los Altos has changed their attitudes and revised their teamwork as well.

Senior Harry Allen says that there were problems with players having disagreements with each other and referees, not working well with each other and receiving red cards during games. However, they has been working to resolve those issues by talking about them and possible solutions as a team and have drastically improved their teamwork and overall attitude.

Boys soccer recently won 2-1 against Homestead, which is currently number one in the league. Because of their growth as a team, the Eagles are optimistic about their game against Mountain View.