Free the Millennials From Age-Old Beliefs 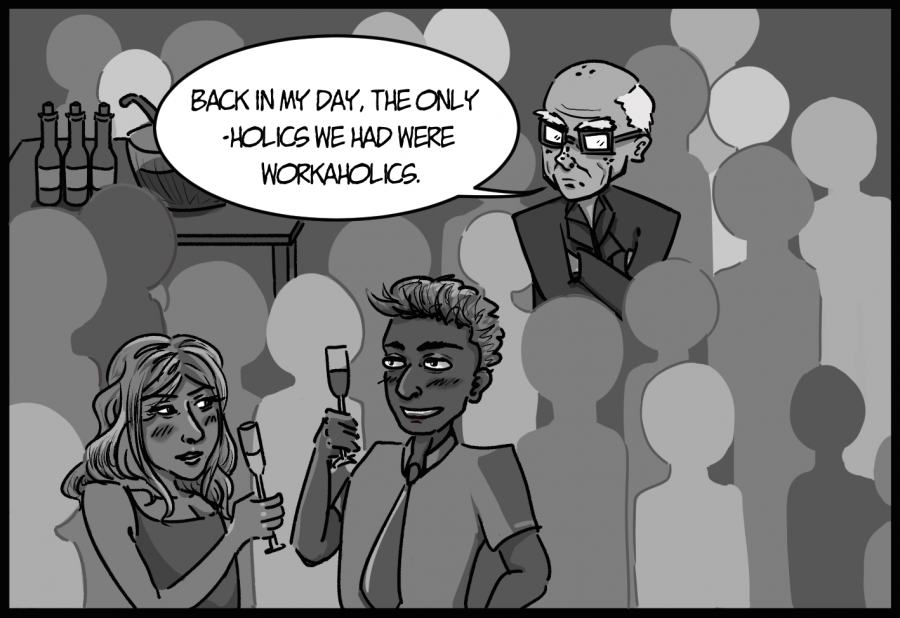 Our world is comprised of about 75.4 million millennials and here in the United States, the numbers are increasing with the flood of immigrants. The millennial generation is comprised of those who are born between the years 1977 to 1994. It has now overtaken the baby boomers, born between 1946 and 1954, as the largest generation. Baby boomers may feel irrelevant as their archaic ways are shoved aside for new perspectives that are unfamiliar to them, causing them to put the blame on the younger generation. However, it must be understood that the differences that lie between the two generations are simply a product of inevitable and normal changes in our society over time.

I have been able to witness the clash of the two generations that have been separated by a mere time period. Millennials are tagged as “lazy” for incorporating technology into their daily life and “narcissistic” for embracing self-love. An infographic published by UXC Professional Solutions says that a “con” of millennials in the workforce is that they are “lazy, unproductive, and self obsessed.” Today’s society values different standards and different ideals, making it difficult to directly compare the work ethic of two different generations who lived in separate time periods.

The majority of the older generation views technology and the subsequent rise of social networking as a hindrance, an excuse to neglect one’s duties and simply lay in bed, double tapping every Instagram photo. However, they aren’t seeing the complete picture. Technology was created to increase efficiency, allowing machines to accomplish tasks that humans could not. The goal is to use technology to make our lives more convenient by improving on past, inefficient ways. As the baby boomers poured through countless books and navigated the Dewey Decimal system in frantic search for their research topic, millennials have access to a world of information by simply typing in a few keywords. Being efficient does not mean that we are being lazy. It simply means we have access to opportunities that those in the past did not have.

It is true, however, that these new technologies have reduced the amount of physical work for younger generations, but their effect on modern industry has created a faster paced working environment. Both my grandparents counted themselves fortunate to have been able to attend college, but today, the expectations are higher. A high school diploma may have been enough to arm young baby boomers when they were entering the workforce decades ago, but these days, a degree from a selective college is often seen as a necessity to a successful future. This has led to a more competitive job market as opportunities dwindle. While the older and “wiser” generation claims that our fortune has made us too lax, working millennials endlessly struggle to keep up with an overachieving mass-mindset.

The rapid growth of media has heavily influenced the attitudes of millennials. The exposure that the LGBTQQ+ community has garnered in the past decades has pushed nation-wide acceptance forward. A new culture based on awareness and equality has allowed for a safer environment for LBGTQQ+ individuals who, thirty years ago, would have faced a large amount of opposition. Recently the media has awarded the millennials to be the “gayest” generation based on a report from the Public Religion Research Institute that found that 7 percent of millennials identify in the LGBTQQ+ community, opposed to the 3.5 percent of older adults. Due to the influence of media, millennials are actively seeking equality and creating a safer and more supportive environment for those who are seen as different.

Today, society is starting to bring issues to light that were once deemed as taboo based off of social norms. As a result, the baby boomers disagree with the ideas such as the Free the Nipple Campaign and deem them as our generation lacking morals.