For Two and a Half Weeks, Los Altos Bells Have Been Two Minutes Early 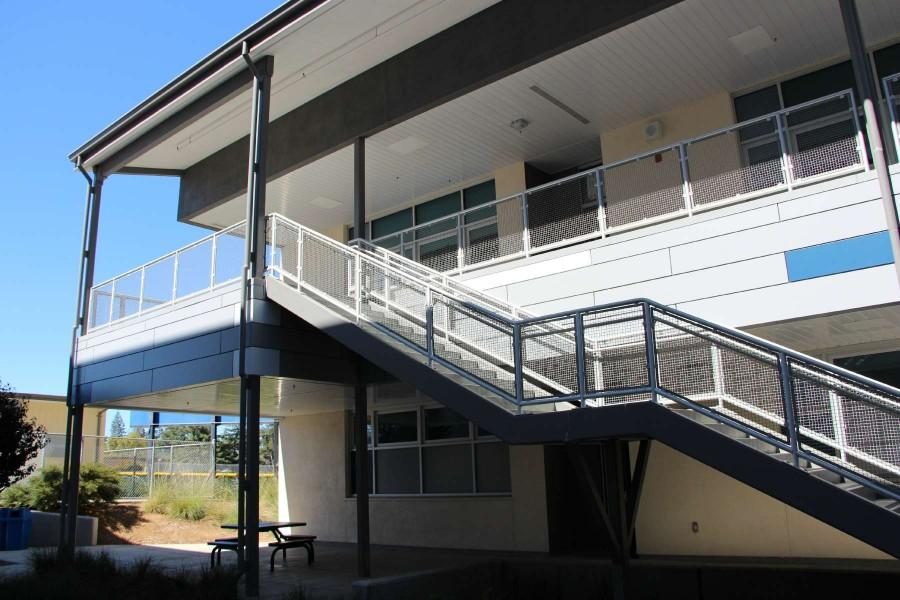 For the past two and a half weeks, the Los Altos bell and clocks have been off by two minutes. The mistiming has prompted some student concern over increased tardies.

Administration said they are aware the bell is off by two minutes and that the issue is stems from a malfunction of the master clock system. The school has contacted the company who manufactures the bell system, but doesn’t know when the problem will be fixed.

Some students expressed concerns they were being marked tardy for their late arrival to school according to the incorrect school bell, not for the actual time.

“It’s not a very complex task to reset it by two minutes,” senior Gialon Kasha said. “What I will say is that I’ve been late to a couple classes. Obviously I should be adjusted to it, but I mean, especially for first period, I’m not gonna set my alarm to be earlier just because the bell schedule is off by two minutes.”

“I don’t think it’s the end of the world,” English teacher Elizabeth Tompkins said, “but I’m curious to know how many students feel like this affects them.”