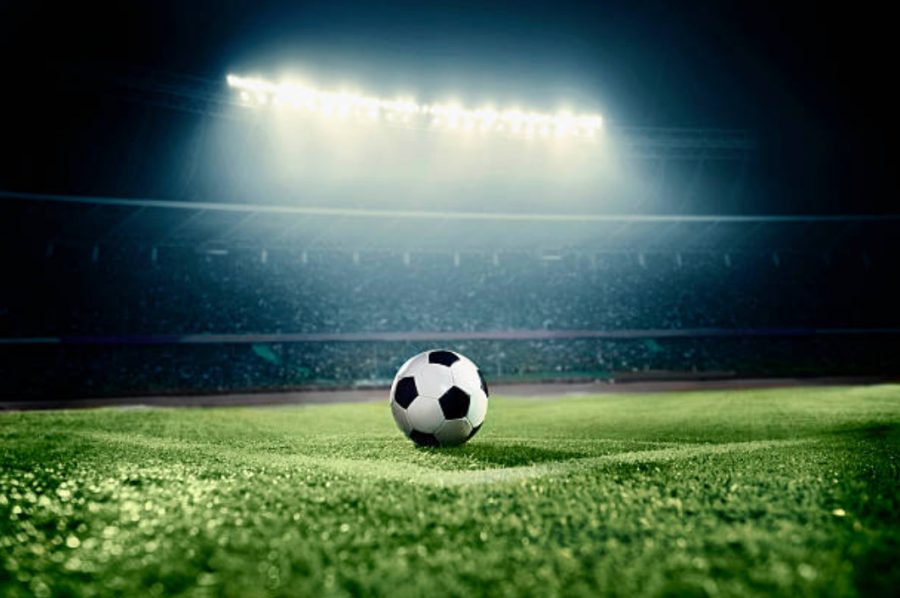 On April 18 of this year, 12 owners of various football teams tried to create a separate Super League that consisted of the elite football teams across the many European leagues, in an attempt to break away from the current Union of European Football Association. However, while this Super League attempt quickly fell down the drain, the huge fan outcry as a result of this attempted league raised questions about football culture and how it connects communities across Europe.

By Mira Sundar and Lauren Morimoto

European football (also known as soccer) was shaken up by a small group of wealthy football club owners who tried, and failed, to change its decades-old structure. On April 18 this year, 12 owners of various football teams decided to create a new “European Super League” in an attempt to break away from the current Union of European Football Associations, or UEFA, Champions League. Even though this Super League attempt met a swift death after nine of its founding clubs left due to fan outrage, it raised questions about football culture and how this sport unites communities across Europe.

The Champions League has been a staple in European football since 1955 — 32 teams from across Europe qualify from their own league to compete together and see who will be crowned the best European football club. In comparison, this new Super League would consist of 20 fixed teams and no avenue for outside teams to improve and join the league. This would guarantee a steady flow of income to its founding clubs no matter how well, or poorly, they’re playing.

Movement within a league like relegations and promotions are what gives both clubs and fans something to fight for. Many avid football fans such as Jean Baptiste Drouin, a 16-year-old from Paris, France, saw the Super League as betrayal to this spirit of football.

“The Super League announcement both surprised and pissed me off because it strictly goes against what I consider to be the fundamentals of football,” Jean said. “The culture of European football is based on the passion that unites us all and a strong sense of meritocracy that you can reach the top no matter where you start.”

Senior Jimmy Dessouki, another avid football fan and a varsity soccer player, saw how this new, prestigious league was a ploy for the wealthy clubs to get even wealthier.

“None of the players or coaches were consulted during this decision, so it seemed like the owner just wanted money,” Jimmy said. “Money needs to separate itself a little bit from football because it’s allowing these big clubs to get these amazing players with big contracts. So they’re improving, but that leaves the smaller clubs behind and makes them a lot less competitive.”

Football is not just a game for many European fans — it’s completely entrenched in their lifestyle. Clubs like Manchester United and Liverpool were essentially founded by the middle class, starting from nothing and working their way up to become household names.

“In Europe, we see football as a real passion and something very important in everyday life,” Jean said. “In the United States, I feel like [soccer] is all about the spectacle. Americans are going to see a game in order to see some nice goals and action — there is no real fan passion behind it.”

Senior Ethan Stirrup, a varsity soccer player who lived in England until the age of 9, noticed these differences when he brought up the Super League to some friends who don’t play or follow European football.

“I was talking to some friends and they thought, “well this is great, there’ll be a great game every week” but it’s so superficial,” Ethan said. “Sure, everyone loves it when two of the biggest clubs get to play against each other, but I think what makes this game so cool is that [these matches] are so infrequent and [the Super League] would completely ruin that.”

Ethan recalls his experience growing up surrounded by English football fondly, as it was at the center of so many school and family events.

“In England, every school has a uniform so there’s not really a way to express your love for a team except the scarf you wear,” Ethan said. “It’s just a fun rivalry between people — you make friends through the club you support, weekends are filled with games and it gives people a sense of community.”

The Super League ended quickly after outcry from fans through protests and social media sent many of its founding clubs scrambling to rapidly withdraw. UEFA, the association behind the Champions League, is now pursuing disciplinary action against the three remaining clubs — Barcelona, Real Madrid and Juventus — who remain committed to the super league as they are adamant about seeing football reform.

No matter the conclusion, the Super League has left its mark. Some fans are expecting the worst with another attempt at a breakaway league, but Jimmy is trying to see the bright side of this failed attempt.

“The creation of the Super League made fans more aware of what’s going on behind the scenes,” he said. “With teams like Arsenal and Manchester United, their fans have been much more active in trying to get the money-hungry owners out and bring in people who actually care about the game. Teams will really try to focus on getting back to the roots of football and why we actually play.”