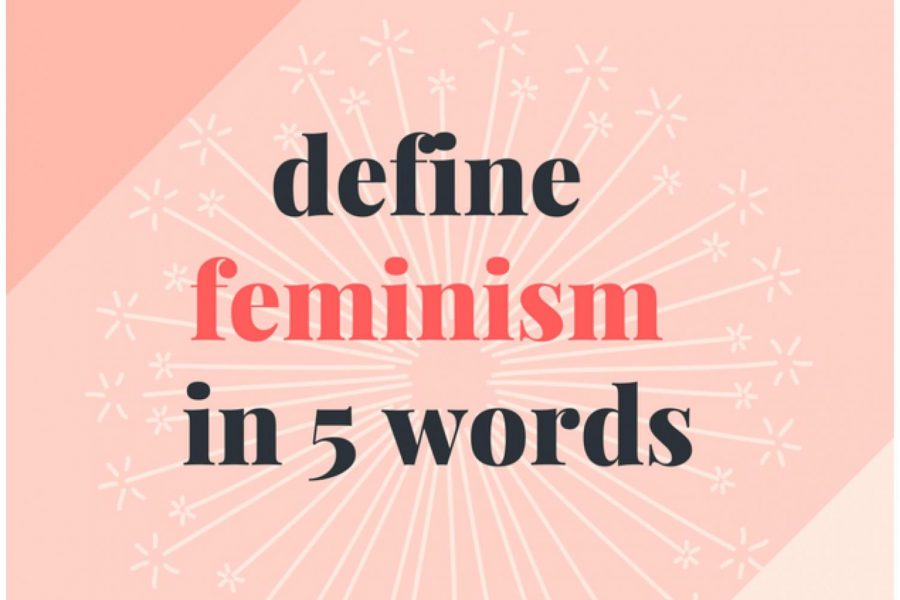 The perception of a feminist, whether it’s a bra-burning extremist or a passionate activist, is a generational view. The Talon talked to women from various age-groups to hear their opinions on the feminist movement given the recent #metoo and Time’s Up campaigns. All responses have been edited for clarity. 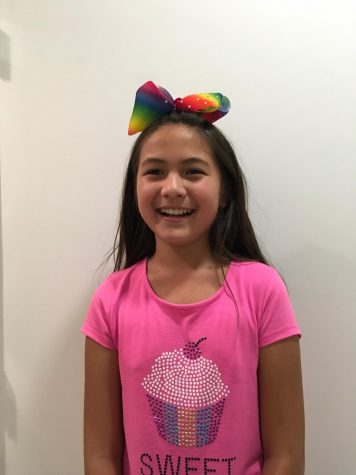 The 7-Year Old Perspective:
The Talon: Feminism in five words?

T: Is there a difference between boys and girls?

R: Boys are a little more physical and girls like to talk more than kick each other. We also had the boy touch and the girl touch, but the teacher got mad.

T: Do you see that difference in day-to-day life? Why?

R: Kind of — we’re only learning about boys right now in school. Boys do more in history and boys also do more in class because before, the girls didn’t have a chance.
The High School Perspective: 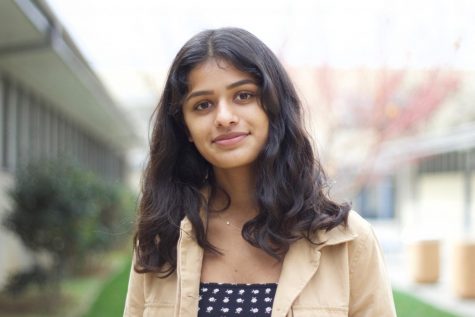 T: Can you describe feminism in 5 words?

T: Are you a feminist? Why or why not?

D: Yes…but I think the message is getting kind of confused. This whole ‘femi-Nazi’ idea is stupid because if you’re a feminist you want equal rights– if that makes you a Nazi, then I think this person does not know history. It’s more about supporting other people because although I’m not constantly oppressed, there are other people who aren’t getting their fair treatment.

M: I do label myself as a feminist, but I make sure that I include intersectional because it’s important that you advocate for everyone under that umbrella term, including women of color, disabled women, transgender women, and women who identify differently than the gender binary. People are tired of having to be scared and overly cautious.

T: Have you personally had experience with gender discrimination?

D: I was in South Africa this summer for ODFL, and we were working with…South Africans who had a lot of cultural values. We were building this disabled kids center from the ground up, and I was the only girl who wanted to do the plastering. All of a sudden, I get pulled aside by one of the women and she’s like, “This is too difficult for you. You would be more useful in the painting department.” So they switch me out and said, “This is where you can really blossom as a woman.” 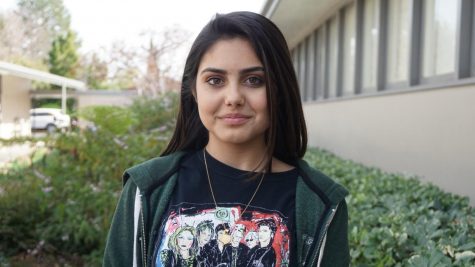 M: I don’t think its been as explicit as “you can’t do this because you’re female,” but a lot of times you see it ingrained in the way people talk or subtle nonverbal communication. I’m in certain classes that are mostly male, and sometimes I feel like people… implicitly choose to ask somebody else for an answer and overlook me as someone on the same intellectual plane.

D: Oh it is awesome. I love it. Right now, the focus is on Hollywood, and I think that’s important because a lot of people look to Hollywood. Every time you achieve something like this, give yourself a quick pat on the back, but I don’t think it’s enough. There are still people who have to say “me too,” and there are still some people who are just learning about this huge problem. It’s still reaching more people, and these campaigns aren’t over.

M: Although many women have gained the courage to speak out, there are still so many women who can’t because they’re not in a position to speak out against their abuser. This is a step in the right direction, but it’s not enough. There are a lot of people who are jumping on this bandwagon and supporting it for looks, but if you’re going to advocate for women, do it in all aspects of your life and implement that.
The Adult Perspective: 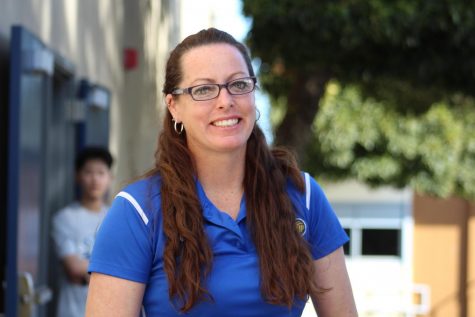 T: Can you describe feminism in 5 words?

Athletic Director Michelle Noeth: It is support for equality

T: Are you a feminist? Why or why not?

N: don’t think so. I believe in equal rights, but I’m not somebody that goes to the extreme. I feel that my work ethic will show who I am and not my gender, so if I’m making a positive contribution and I hit a barrier, I’m not gonna look at it as if it’s just because of my gender. I like to think of things in situational aspects where not everything is connected. One interaction with a person doesn’t mean that everybody is that way. I don’t want to generalize.

Principal Wynne Satterwhite: I don’t call myself a feminist because I really don’t know what that word means, honestly. I think we’re all humans, and I look at people on their own merits, so I tend to judge them based on where they place their emphasis or how they do their jobs. I’m not really sure what that word means these days.

T: Have you personally had experience with gender discrimination?

N: There’s that old saying, “the good old boys club,” and I’ve had experiences with that in the sports that I’ve been involved in. Sometimes you can give somebody the exact same information that a person of the other gender would, but they don’t take it just because of the source. Even if you’ve had the same amount of experience, the feedback isn’t [always] taken the same way. As you get older, you try not to think about those things, but it does come up. It’s almost like you have to prove yourself.

S: I grew up in a space where you were judged based more on your merit than on your gender. I’m sure somewhere along the way its happened, but it’s not been anything that stopped me from going where I’ve wanted to go. Actually, I’ve been encouraged a lot by people to take on maybe more male gendered roles.

S: I am not as up to date as other people because while it interests me, my primary focus, probably to my detriment, is this high school. My world is very small, and maybe that is not always great, but that keeps me busy…I also worry about things like #MeToo because sometimes people get roped into jumping on bandwagons that can cause as much bad press as it does good press. But if it gives people a venue to share their story, that’s valuable.