Ethnic studies a day keeps the ignorance away 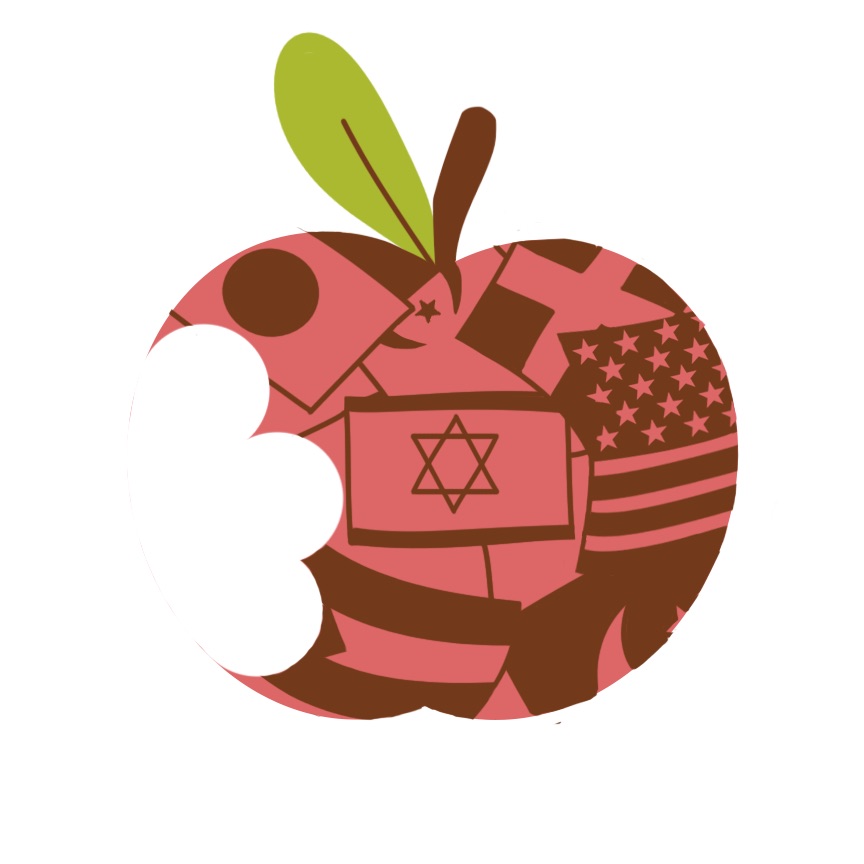 “An Asian trying to learn English bothers me more than someone listening to Lil Uzi Vert while I’m trying to eat dinner.”

This remark was made by Shane Gillis, “comedian” and former Saturday Night Live cast member. I thought I had mastered the ability to ignore comments like his, from being called small-eyed to being teased about the food I brought to school. Still, I felt the blow when one of my all-time favorite television shows hired a racist to perform in front of millions of Americans.

Gillis is the perfect example of why Assembly Bill 331, which makes the Ethnic Studies course part of California’s graduation requirements, should be passed by the California State Board of Education (SBE). The purpose of the Ethnic Studies Model Curriculum (ESMC) is to focus on the contributions that minorities have made to further the development of California and the rest of the United States.

Despite its good intent, critics have accused previous drafts of the bill and ESMC of being anti-Semitic. Recently, the California Legislative Jewish Caucus wrote a letter of protest to the SBE, accusing the bill of omitting many atrocities committed against Jewish people from the curriculum—such as the horrific 2018 shooting at the Tree of Life Synagogue in Pittsburgh, Pennsylvania—and for defining Jewish Islamophobia but not anti-Semitism.

The Caucus’s concern can be fixed by adding more events of Jewish persecution to the ESMC, such as the 1915 Leo Frank affair in which Jewish factory superintendent Leo Frank was lynched after being accused of murdering a thirteen-year-old girl working for him. It is widely believed that Frank was innocent, and shockingly, the lynching led to the resurgence of the Ku Klux Klan (KKK) movement, which continues to commit hate crimes against the Jewish community.

In order to prevent more people from joining white supremacist groups like the KKK, we need the ESMC to mitigate the lack of understanding nativists have regarding other cultures. Especially in areas where minorities make up single-digit percentages of the school population, students do not have the opportunity to form and experience cultural organizations such as the Asian Student Union and the Jew Crew, like we do.

Although some may argue that world history touches on other cultures and populations, Ethnic Studies is still necessary to highlight the importance of being politically and culturally aware. After reading the comments on a The Washington Times article, concerning the EMSC, one left me especially surprised.

This comment was made by a woman named Mary Ahn Ludwig, who claimed that “it would be a disservice to those founders to insist that all other cultures are equal and important features of American life.”

As an Asian American with immigrant parents who risked everything to provide me with a better life, I am angry with Ludwig, whose circumstances are likely the same as mine. Both of our ancestors migrated here, and both of us are in the land of opportunities in order to live a safe, happy life where no one is discriminated against for racial and cultural identity. The ESMC is critical to teach people like Ludwig cultural appreciation.

Finally, Jewish Islamophobia should still be included in the ESMC rather than played down. Students deserve the truth, and they should be aware of Jewish-Palestinian persecution. We should, however, make sure that the curriculum informs students accurately about the conflict, including the fact that the Arab states were th

e first to attack Israel after its establishment in 1948.

Just four months ago, more than 200 rockets were fired into Israel from Gaza, Palestine. The Palestinian government’s barrage left Israel with no other choice than to respond with missile attacks, resulting in the deaths of four Palestinians, including a pregnant woman and her baby.

Students should understand that it was a mutual conflict and that the Palestinian government is using its innocent civilians as human shields against the Israeli government. Just because the ESMC is supposed to highlight the positive contributions minorities have made doesn’t mean that the curriculum should omit the negatives.

Only two decades ago did our country start teaching elementary schoolers about slavery, racism and the destruction of native peoples. Just like how these events were later unmasked for students, so should the oppression of the Palestinian citizens by the Israeli and Palestinian government. If the curriculum were to omit this mutual persecution, it would convey to students that ignorance is bliss, and that hundreds of Jewish and Palestinian people died in vain.

Finally, in response to Gillis and his shallow apology in which he states that “trying to be the best comedian requires risks,” the only risks were the ones taken by my family and others that moved to America trying to provide better lives and opportunities for their children.

I hope that the Ethnic Studies curriculum will help foster a culturally intelligent generation and prevent more ignorants and racists from infesting our society.