Before the school reimplements the Harpara Highlights extension, there are some key issues that must be resolved. 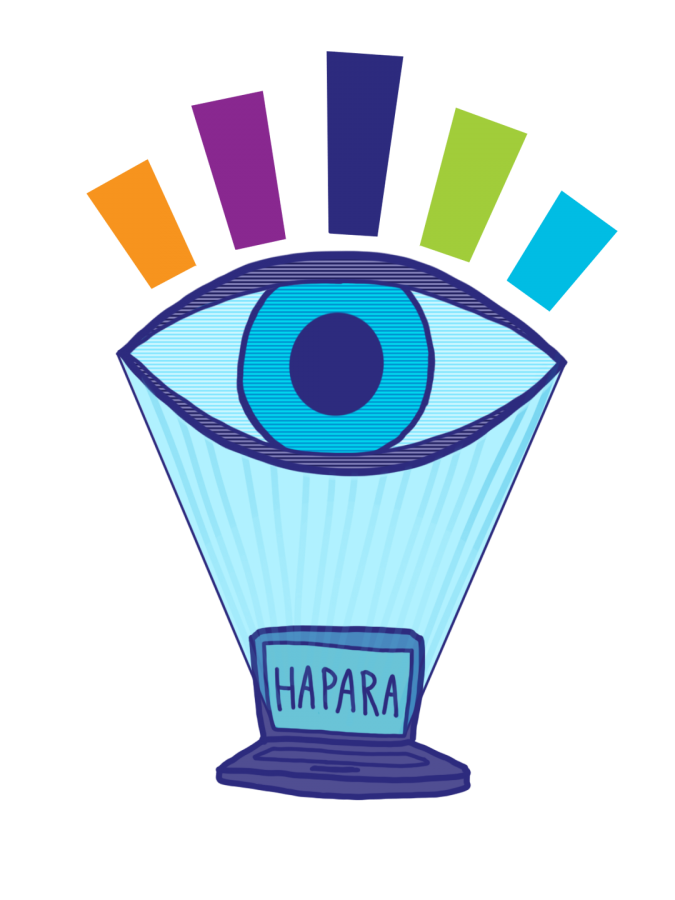 Last week, the MVLA Board of Trustees indefinitely postponed the Hapara Highlights pilot at Los Altos. They did so in order to independently assess student privacy concerns brought to their attention by a Los Altos parent.

In deciding to pilot Hapara Highlights, the school has taken a commendable step to improve learning at Los Altos. We can all agree that off-task usage of devices is an unfortunate side effect of our overall positive BYOD culture at Los Altos. Integrating more class collaboration and teacher-student interaction into instruction is always a good thing. The Educational Technology Committee has researched the legality and security aspects of the extension, acting in the best interests of students.

However, despite the admirable motives and vetting process, the Hapara Highlights pilot was unorganized and mismanaged, resulting in a lack of communication and transparency about its integration into the district’s G Suite. Once more, no students or parents were informed that the pilot would occur until it actually happened. There was no mention of the inactive extension, and once it was installed, it caused student concern over its intentions. If the district and school fail to address student concerns effectively, it should not be implemented.

In addition to the chaotic initial implementation, the pilot failed to take into account a conspicuous inequity between Chromebook users and Mac/Windows device users. Since Hapara Highlights only allows teachers to view a student’s Google Chrome environment, Macbook or Windows device users could potentially use another web browser to avoid the extension’s purview. This inconsistency can potentially lead to an uneven enforcement of the secure testing environment the school intends to create with Hapara.

The issue here is not that students with school-issued Chromebooks will not be able to cheat on assessments like their Macbook-toting peers—the true problem is that ultimately, the secure learning environment promised by Hapara will not manifest in an equitable and complete fashion. This inequality will hinder both learning and instruction—an outcome antithetical to the intentions of the school, the district and the Board of Trustees.

Neither the district nor principal Wynne Satterwhite, in her school-wide announcement in her weekly newsletter acknowledged this clear disparity.

What’s more concerning is the fact that Satterwhite’s announcement and the board’s intervention occurred after the pilot was activated. This caused several students confusion and concern due to their lack of knowledge of the situation.

As Hapara functions currently, teachers could view any of their students’ screens during school hours, provided the other requirements for the extension are met. Although teachers at Mountain View have found instructional success with Hapara Highlights, there should still be restrictions in teacher access to prevent any sort of misuse. If this additional time restraint is not feasible with the software, then at the very least, the administration ought to address the potential possibility of teachers overstepping their boundaries.

We acknowledge that yes, this pilot of Hapara Highlights was supposed to be just that—that is to say, a potentially flawed trial- run of a new piece of learning technology. But, if the Hapara Highlights pilot is to be resumed at Los Altos, there must be more transparency and communication with the in its implementation. The school and district must address the inequality between Chromebook and Macbook and Windows users. Finally, more research and discussion must occur with regards to limiting teacher control over students after they leave their class period.

The potential learning benefits of Hapara Highlights are currently outweighed by the inequity in its application and the lack of frank dialogue—between students, parents, the school, the district and the Board of Trustees. Until these issues are all addressed, the pilot ought not resume.