Dodgeball Game of the Day, April 29 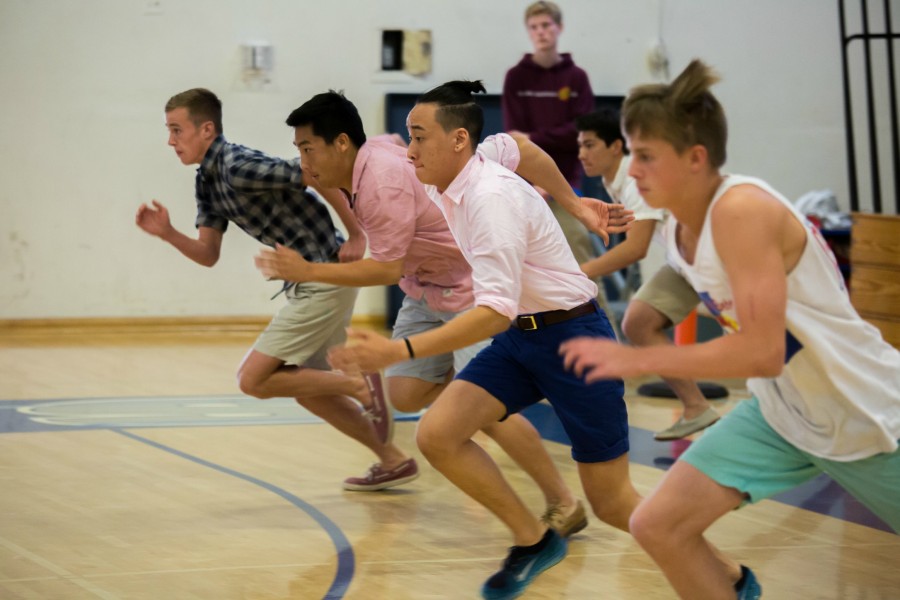 The Banana Splits race off during the opening rush. Photo by Elvis Li.

The second round of dodgeball mayhem came to a close today, April 29, and with it came some great action. The day had some great surprises and upsets, but no game was more nail-biting than the all-out war between the Fireballz and The Banana Split.

The games were neck-and-neck throughout the duration of the match. The Banana Split eliminated all but one of the Fireballz members in just over two minutes and sealed the first game not long after.

However, the Fireballz would not go down without a fight. As quickly as they had won game one, The Banana Split quickly found themselves with only one player remaining. With just over 4 minutes, the score became 1-1 in this clash of evenly-skilled teams.