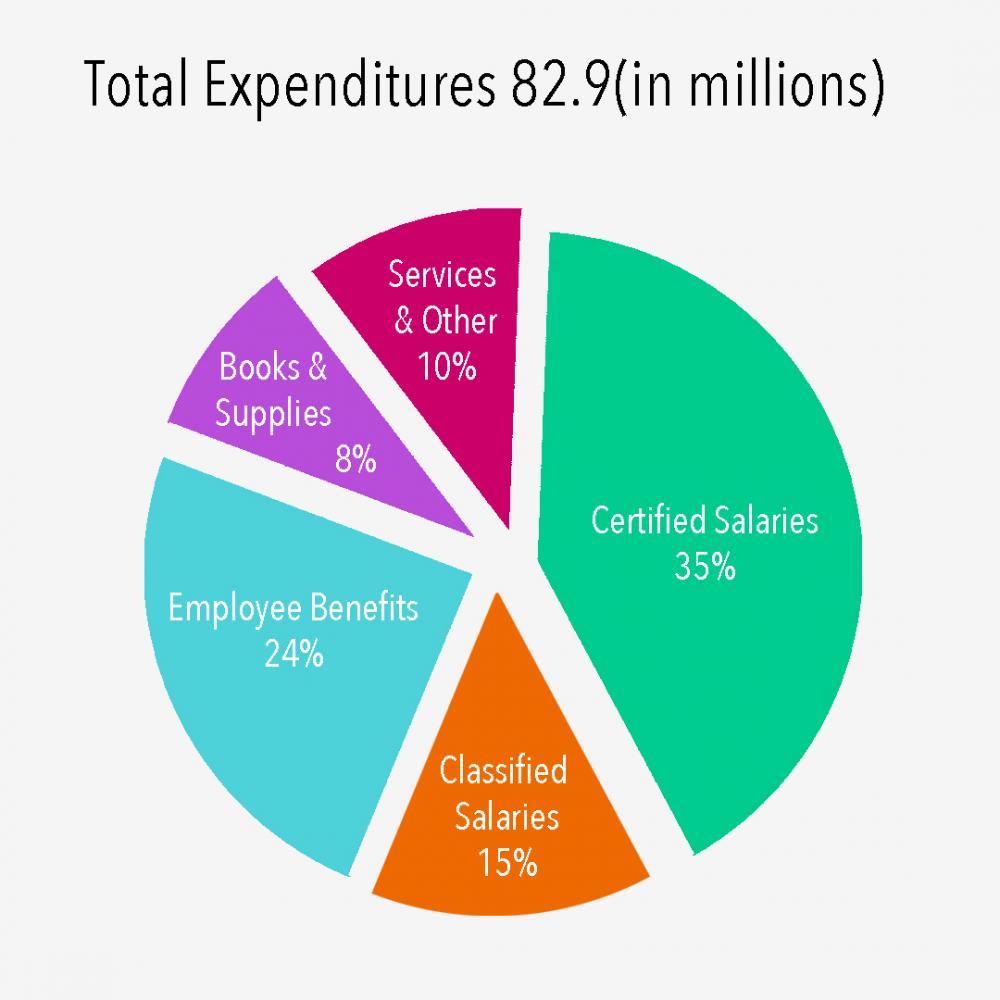 The MVLA School Board this June approved the 2017-2018 school year budget. Continuing a trend from previous budgets, the board increased expenditures on personnel to $68.3 million from last year’s $61.4 million to accommodate increased enrollment.

Because enrollment this year was projected to be 4,249 total students compared to last year’s 4125, overall district revenue this year increased to $84.9 million from $78 million. Personnel costs will cover rising healthcare costs, staff raises, and salaries for four new teachers.

The district also set aside 3 percent of its total revenue to contribute to the special reserve fund, as required by the state. The fund serves to account for economic uncertainty, and has eventually paid for larger projects such as the recent locker room renovations.

While not reflected in expenditures or significant changes to the budget, the board is considering ways to fund future projects in the Facilities Master Plan, which will guide its facility plans for the next 10 years. The board will discuss future steps on this initiative on Monday, October 23.

“We are [finishing] that plan, then [will] prioritize the items in it and identify funding sources for the projects,” Mathiesen said.

Through the budget, the district aims to maintain its fiscal stability and quality of education while accommodating students’ needs as expanding enrollment continues to require more expenditures.