Disneyland: Where Did the Magic Go? 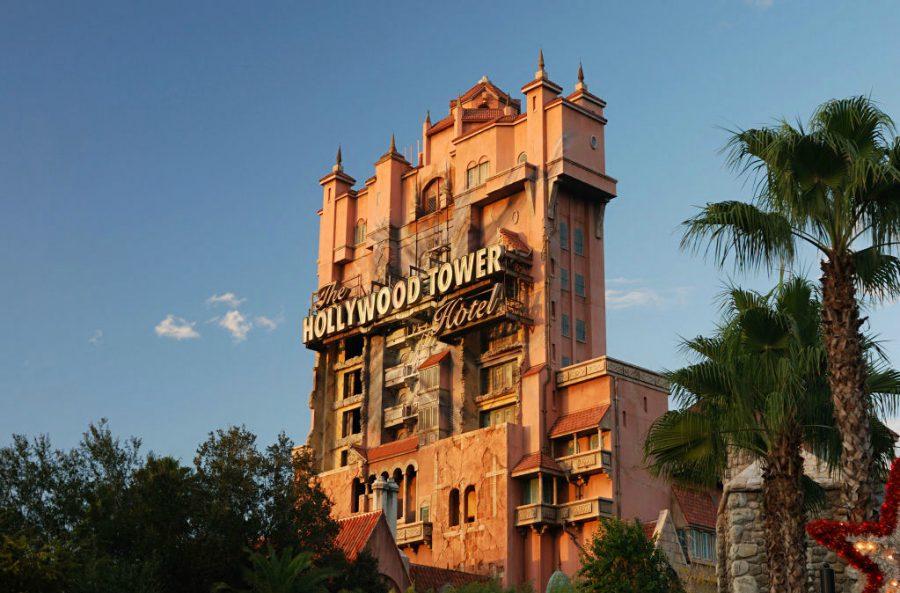 Walt Disney once said, “Disneyland will never be completed. It will continue to grow as long as there is imagination left in the world.” Disneyland is growing, but it is blatantly obvious that the “Imagineers,” the people who design Disneyland, have no imagination.

Disneyland originally was a place where families could be a part of a fairytale, walking among the lovable characters that Disney created. Disneyland wasn’t just a place to go on rides or eat churros. It was a place where families could immerse in a world of princesses and magic, leaving reality behind. However, drastic changes have recently transformed this once magical land into a mundane money churner.

Last January, the Big Thunder Ranch area was demolished and “Aladdin: A Musical Spectacular” was wished away by the genie of corporate mindsets. January 2017 is when doomsday will strike again for all Disneyland fans. After 12 years of thrills to countless generations, the once mighty Tower of Terror will be obliterated.

Disney, as a whole, is losing its identity as a family-friendly enterprise catering especially to young children and the child inside each and every adult. Recently, it appears as if Disney has forgotten what it means to be a part of Walt’s Dream.

Disney bought Marvel in 2009 and Lucas Films in 2012. But even though Disney technically owns both Marvel and Star Wars, people will never associate those enterprises with Disney. Both are action based, suited for older audiences, and go against the family-fun values that are traditionally Disney.

Recently, Disney has been trying to incorporate Marvel and Star Wars into the theme park. Attractions that were once cheerful, magical and family-oriented have been overrun by darker themes. These classical Disney attributes are being pushed aside in favor of more common qualities. Now marketing to teens and adults, Disney is slowly morphing into Universal Studios.

Starting January, the first Marvel ride will be constructed, taking over the popular Tower of Terror. This new Guardians of the Galaxy ride will be based on the premise that the guests are joining Rocket Raccoon on a mission to save the other Guardians. Park-goers will be guided through the fortress of the Collector before going on the drop-tower style ride.

Why is a Marvel movie suddenly overtaking a ride so dear to guests’ hearts? If anything should replace the Tower of Terror, it should be something classically Disney or something that people associate with Disney. Fans are complaining on all social media platforms, and a “Save the Tower of Terror” petition on change.org has racked up 35,200 signatures.

“Guardians of the Galaxy – Mission: Breakout!” doesn’t seem to be all that different from the original Tower of Terror. So why go through all the trouble of changing the decor, just to end up with the same product in the end? Why make so many fans angry at the closing of one of the most well-known rides in any Disney park just to change the name and some embellishments?

Unfortunately, that’s not the only ride where some interior decorating has completely ruined the experience. Last January, construction for Star Wars Land began, and some rides have already been changed to fit the Star Wars theme.

Space Mountain was the most successful roller coaster in Disneyland. This fast-paced ride with dips and sudden turns in the pitch black darkness of night with intense music blaring into your ears is one of the greatest thrills at the park. But for Disney, there is always room for adjustment.

Now the projections on the walls ruin the darkness, the dips and turns are predictable since characters from Star Wars tell riders which way the coaster will turn, and of course, that classic Space Mountain music is gone. Welcome to Hyperspace Mountain, a ride that’s about as exciting as watching grass grow.

So why is Disney so set on ruining the classics by re-decorating them? If Disney wants to improve their theme parks, they should create new rides, not just take old rides and change a few elements. Change can be a positive thing, as new attractions can add excitement and crowds of people to the park. But taking away classics in favor for a poorly refurbished ride is unnecessary and upsetting.