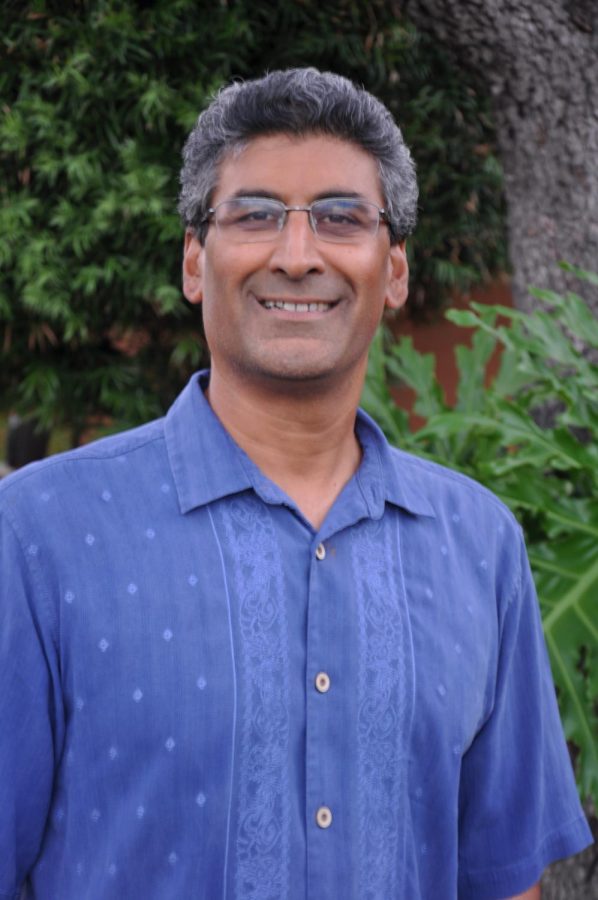 My name is Evelin Diego. I am a proud first generation Latina. I am an AP student. And I am calling for your resignation as an MVLA School District Board Member.

At the April 16th MVLA Board Meeting, you implied that the rigor of AP classes would have to be sacrificed to meet the needs of underrepresented minority students — students like me. I was initially furious. Since then, we have spoken, and I will admit that after speaking with you, I began to question my own stance on the issue. Though your apology seemed sincere, and while I do believe that you are regretful that you “misspoke,” I cannot accept your apology because in doing so I would be accepting the racially insensitive comments that you made.

Someone who isn’t an underrepresented minority student (URM) may have considered your question to be the start of an intriguing academic discussion. But as a Latina student who has experienced more than her fair share of racial prejudice both inside and outside the classroom, I was infuriated to see that you, a fellow minority, and the only racial minority on the board, could be so careless about your choice of words.

You said that your comments were made in a “disorganized” and in a less than “eloquent” manner, which would indicate that your perpetuation of racial stereotypes was not intentional. But in my eyes, behaviors like this are even more dangerous than conscious discrimination. One should not have “unorganized thoughts” about these sorts of things. The issue now is that your subconscious was finally voiced and you have to face the consequences.

Your time spent tutoring for AP students and starting a chess club at Castro Elementary—known for its dual immersion program and high Latino population— does not negate what you said, and I do not think your charitable actions should be used as a defense for your words. Taking time out of your day to come and visit the AVID classes is a step in right direction, and while it is admirable, I hope you come ready to listen to the concerns of the students that you have possibly harmed in this process.

Your goal should not be to persuade students into believing that you are not prejudiced but rather serve as a learning process for you to realize that your words have real implications for your constituents. As someone who for years has questioned her academic ability because of her race, I can tell you that I do a good enough job of doubting myself all on my own.

Though your fellow board members and supporters may have been swift to forgive you for your actions, no URM student has an obligation to accept your apology. We students have a right to be upset with you because you are not fit to represent us.

We students deserve better. This community deserves better. You need to resign.