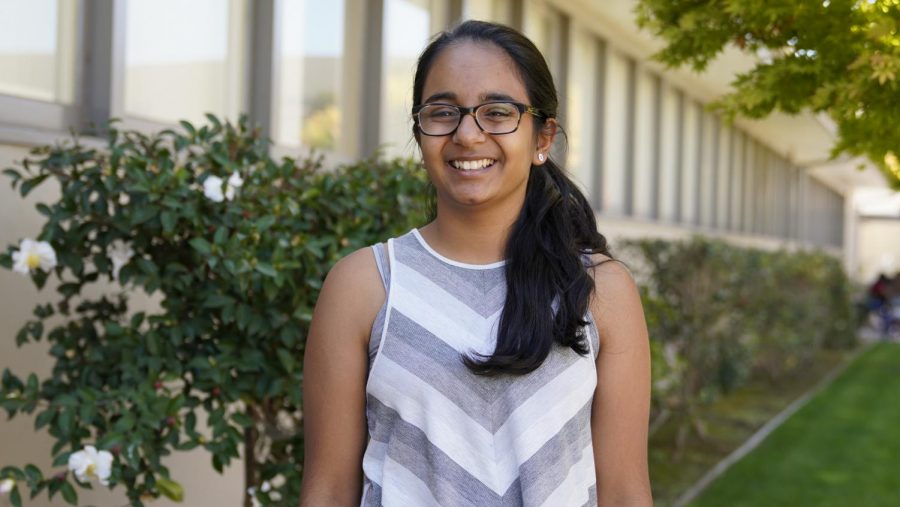 “Vāyai mūṭu!” my cousin yelled at me. This phrase means “shut up” in Tamil, but three months ago, I had no idea what it meant.

When my cousin realized that I hadn’t understood him, he called me a “typical American.” Although I shrugged it off at the time, the comment has stuck with me since. And believe me, the sentiment has been echoed a thousand times. Many people have called me something of the sort.

When I was younger, not being able to speak an Indian language was acceptable. I was too young to realize it could be an insult. But as a teenager, my Desi identity is constantly under attack—judgemental acquaintances and relatives call me a “coconut,” “bad Indian,” “fake Indian” and a thousand other variants. The judge, jury and executioner of scathing spectators decided that, because I can’t speak any Indian language, I’m not actually Desi-American—that I’m just a coconut—brown on the outside and white on the inside.

To be fair, it’s easy to call me uncultured, if you don’t know me all that well. After all, I grew up in an English-speaking country and never learned more than a couple of words in Hindi. As a kid, I didn’t even notice that being Indian set me apart from others—that taking off my shoes or referring to food in Hindi wasn’t “normal.” But as I grew older, I began to weigh where I stood between these seemingly polar cultures.

Over time, as I matured and met more Desis, all with varying backgrounds, I discovered that I could strike a balance between the two: I could bond with someone over alu jeera (an Indian dish made of potato and cumin) on my right and complain about “Of Mice and Men ” with someone on my left.

However, despite embracing Desi-American culture in my different facets of my life, many still consider me a shell of a Desi-American, a coconut who can’t even speak her mother tongue, often making me doubt my identity. How can I be Desi-American if I don’t speak a single Desi language? How can I claim to embody Desi culture when I can’t fold my tongue into a single sentence of Hindi?

But eventually, I realized that it doesn’t matter. Language isn’t the end-all-be-all of my Desi-ness; culture isn’t just language, it’s also art, literature, food and clothing. Those are the things that will stay with me for my entire life.

But maybe that’s okay. As much as I resent people who say I’m a fake Desi, there’s no real way to prove I’m Desi because there’s no objective metric. It’s up to me to decide who I am. And, there’s no dilemma, because I can be both. I will be both.