Column: I am tired of superhero movies 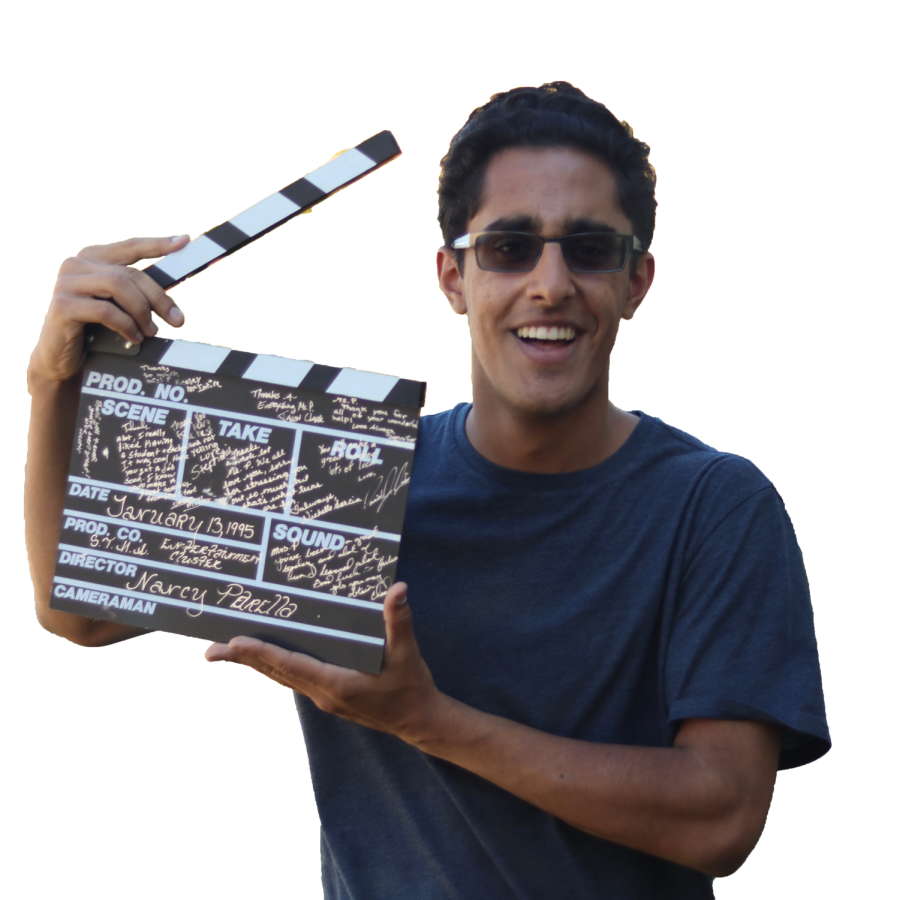 I have the reputation of being a film snob. I favor the old, the artsy and the flat out weird movies. I do not like the blockbuster, nor the action, nor, most importantly, the superhero movies.

These movies are money-making machines. For example, in April, “Avengers: Infinity War” made $2 billion. When Disney bought Marvel, it wasn’t for the artistry in superheroes. They saw a formula that has been a consistent cash flow for a decade. They do not care if the movie is well made, but if it will make money. This makes the movies worse. Why would they innovate? If it ain’t broke, don’t fix it.

In spite of their formulaic tendencies, these movies are not easy to make. They have enormous budgets, enormous crews and even larger expectations. There are talented directors behind some of these films, such as “Black Panther” director Ryan Coogler. However, even that film, with all of its social significance, is only a slight improvement on the tropes of the superhero genre.

These films do not have any sense of visual filmmaking. The plot as well as the characters’ emotions are dictated to the audience through dialogue. The action scenes have cuts so quick that the viewer has no idea what is going on. They are not as well made as they are given credit for.

The films that I enjoy communicate universal, human emotions. They reflect the director’s personality through the screen. When I watch a movie, I want to see a director trying to converse with their audience. However, superhero movies simply seek to entertain. They are not unique from one another. Superhero movies see themselves as pure entertainment. Film can and should be more than that.

Superhero movies will not go away because of this column. However, as an audience, we should be more critical of them. We should not be satisfied with films lacking in emotional depth. It will make us better audiences and could change superhero movies for the better. With so many of them being released, there will not be a lack of opportunity for improvement.