‘Cleopatra’: for those sick of cliches 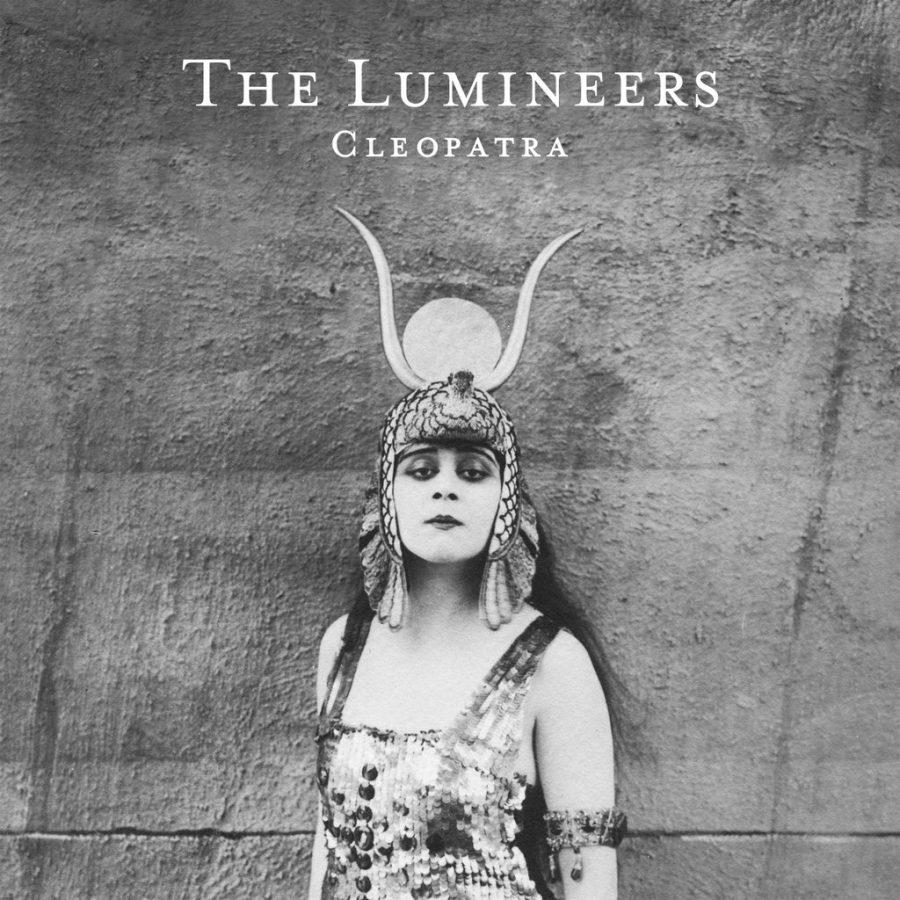 The Lumineers, the folk rock trio responsible for the whimsical, upbeat melodies of their most widely known 2012 hit song “Ho Hey,” released “Cleopatra” on April 8. “Cleopatra,” full of soothing tones and insightful lyrics drawn from real life experience, is a refreshing album that lives up to The Lumineers’ name.

Similarly to “Ho Hey,” songs like “Submarines” and “Classy Girls” contribute to the more whimsical tone that the Lumineers became known for in their debut, self-titled album. Unlike the sounds of the first album however, those in “Cleopatra” take on a soothing and leisurely tone.

The easygoing melodies of “Cleopatra” can almost mask the serious lyrical intentions of many of the songs. “Gun Song,” for example, may have you swaying along to its fluid, encompassing rhythm to the point that you don’t fully absorb how lead singer-guitarist, Wesley Schultz, is reflecting on a childhood moment when he found a pistol in his father’s sock drawer. He croons, “And one day, I pray, I’ll be more than my father’s son, but I don’t own a single gun.”

The Lumineers intended to create a genuine album, lacking in lyrical cliches seen in today’s popular music, and they did just that. Whether the album reflects on parenthood in “Gun Song”, combats illusions of social media in “Cleopatra”, or explores the effects of fame in “Ophelia” and “My Eyes,” “Cleopatra” sprang from real life experiences through and through.

The title song “Cleopatra” adds to the album’s assortment of unique stories. The idea originated from Schultz’s encounter with a taxi driver in Georgia, whose refreshingly realistic personality made him think about the contrasting false illusions of life that are portrayed through social media. A girl named Cleopatra tells her mournful story about lost love and potential suicide in this song.

Of the new album, “Ophelia,” which was released as a single prior to the album, has seen the most success thus far. Despite the song’s charming and lighthearted melody, lyrics like “Ophelia, you’ve been on my mind girl like a drug/Ophelia, heaven help a fool who falls in love” contrarily refer to a more serious disposition that the band has become familiar with in their own lives.

“Ophelia” is about falling in love with the idea of fame, when in reality fame tends to be short-lived, and the rest of your life is the important part. These lyrics stay true to the honest, thoughtful and serious stories told in the album, but are embellished and almost concealed by the catchy folk beats that made “Ho Hey” such a hit. This creates a beautiful balance leaving listeners entertained and thoughtful.

The balance created by raw, thoughtful stories told through sweet melodies is what makes “Cleopatra” a unique album. Each song tells a distinct story, most of which seem to have sprung from the trio’s real life events. The lyrical composition is poetic and thought-provoking, while the tunes are soothing and often playful. While “Cleopatra” strays away from their cheery, 2012 hit, The Lumineers convey their multi-faceted musicianship gracefully into this new, more serious era.