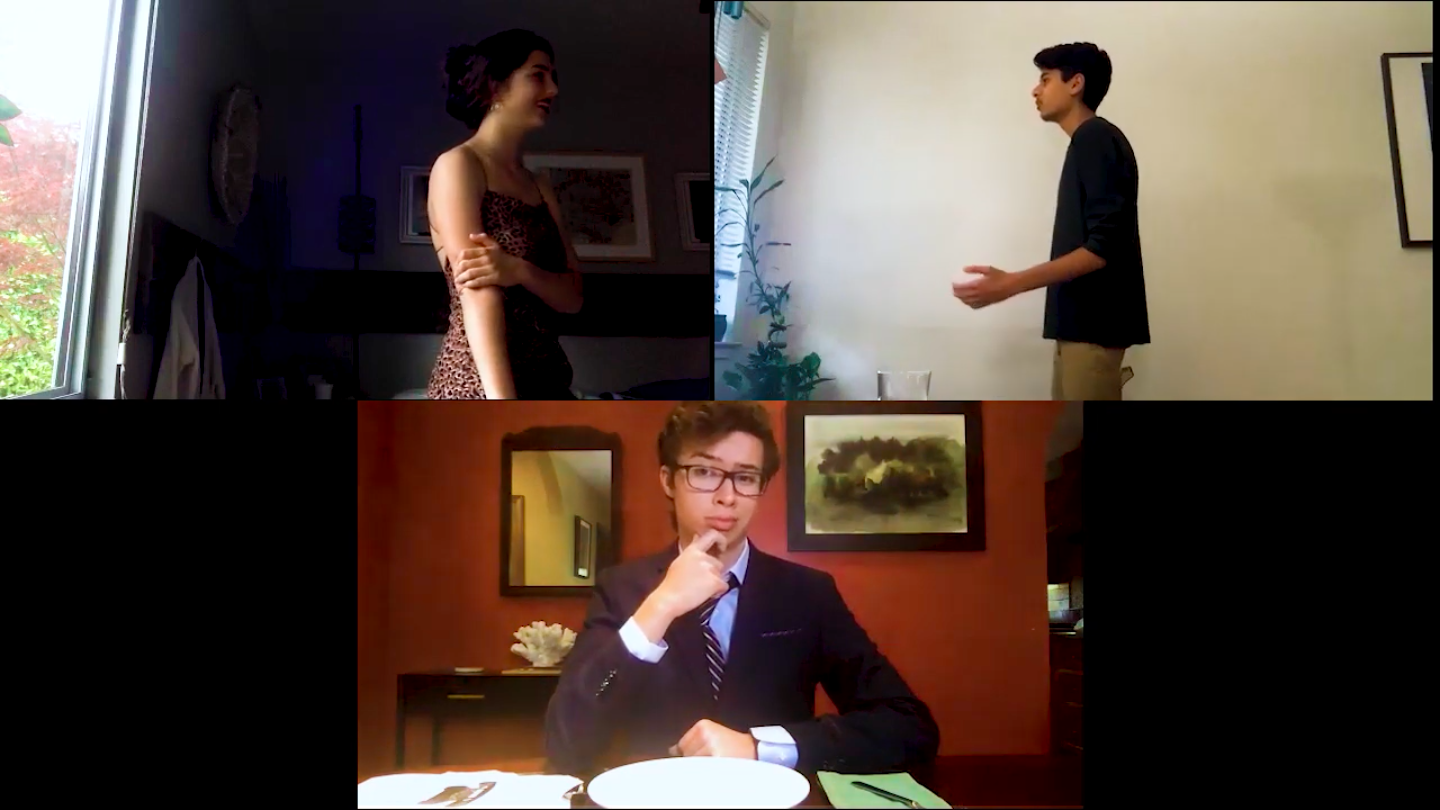 Whether it be  prop issues, costume mishaps or a global pandemic, in the world of theater,  the show must go on. Due to the COVID-19 outbreak, Broken Box was uncertain of how their last show of the year would proceed, or if it would at all. Still, they were able to transfer Check Please!, a comedy about blind-dates gone wrong, online.

We interviewed several Broken Box members to get their take on the production of Check Please!.

How did you approach the transition to a virtual production?

What were your initial thoughts when you heard that the play was going to be cancelled?

What were some challenges you faced, and how did you overcome them?

What values are you going to take away from Broken Box as you go into college?

What were some of the hardest parts of moving the show online? 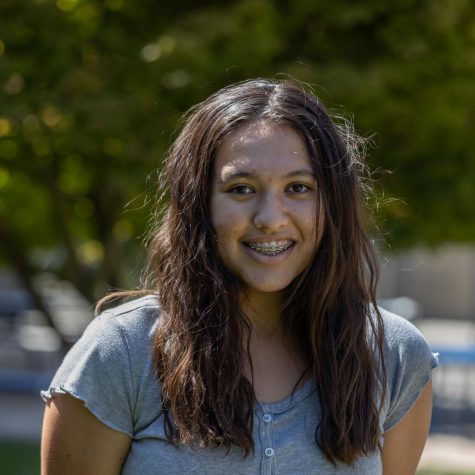