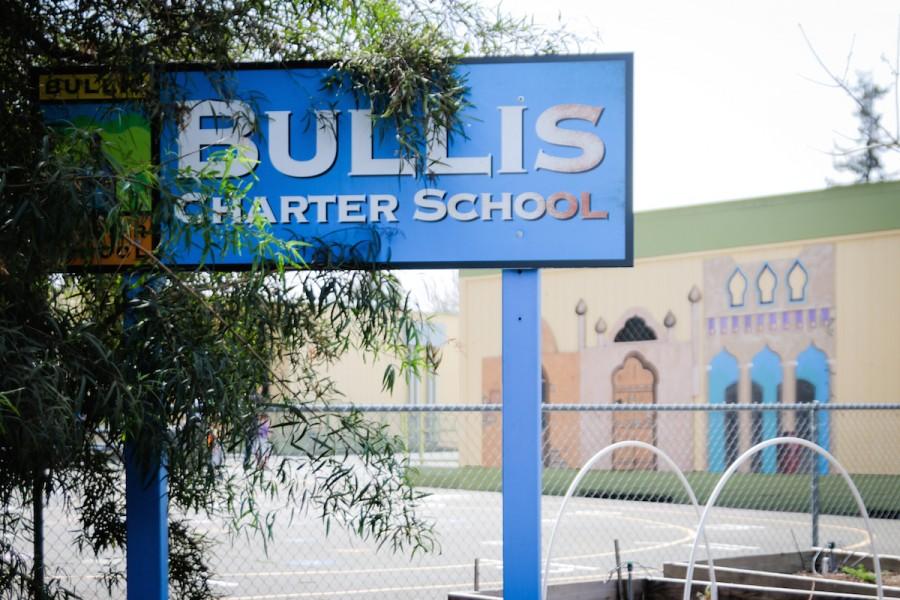 Charter schools have been increasing in numbers throughout the United States over the last two decades. They are unique in that they receive public funding but function completely separately from their school districts. According to the U.S. Department of Education, the charter school system has grown in enrollment by a factor of six since 1999.

A charter school is operated by a private organization, but governed by a document known as a charter. In return for meeting certain targets and accountability requirements, charters are exempt from many legal requirements; In California and many other states, this includes the requirement to unionize teachers. According to the Department of Education, the charters are subject to renewal every three to five years.

Charter schools were first legalized in the 1990s; Minnesota was the first state to allow them, followed by California in 1992. They are most common in large cities, where charter schools aim to improve on low educational outcomes from district schools in underserved urban areas by using unconventional educational methods.

Proponents of charter schools say that they allow for competition and innovation. They assert that the freedom to experiment with new teaching methods lets parents choose the best schools, encouraging better educational methods.

Indeed, studies generally back up the conclusion that charter schools have improved results. A study conducted by Stanford University looked at 41 urban areas and found that,, on balance,, charter schools have significantly improved learning outcomes in both reading and math compared to traditional public schools in the region.

However, charters also have their costs, helping only a subset of students and potentially draining funds needed for the rest.

“Our findings suggest that charters currently isolate students by race and class,” the study said.  “This analysis of recent data finds that charter schools are more racially isolated than traditional public schools in virtually every state and large metropolitan area in the nation.”

In addition, the cost of supporting charter schools is a major financial drain on some districts. In Philadelphia, for example, the credit agency Moody’s found that charter schools are straining the district’s finances. Funding over 80 charter schools costs the district more than 20 percent of its budget, and has begun to force the closure of district schools to pay for the charters.

The Los Altos community has had its own controversy over charter schools, centered on Bullis Charter School. Bullis is a part of the Los Altos School District (LASD), situated on the Egan and Blach intermediate school campuses.

Bullis was founded 10 years ago, when parents reacted to the LASD’s closing of Bullis-Purissima elementary school in Los Altos Hills by seeking to found a charter school in its place.

Since its founding, Bullis has been rocked by controversy. On one side, proponents emphasize its innovative teaching methods and programs including Individual Learning Plans, foreign language offerings and a unit known as the Fabrication Laboratory, or “Fab Lab,” that allows students to work with design tools.

On the other hand, many have alleged that Bullis functions as a private school funded by the district. A Bloomberg headline about Bullis from 2011 stated that “Taxpayers get Billed for Kids of Millionaires.”

“Bullis is a boutique charter school,” Los Altos education consultant Nancy Gill said in the article. “It could bring a whole new level of inequality to public education.”

Over the years, proponents and critics of Bullis have repeatedly found themselves in court over its facilities allocation. Proposition 39, passed by California voters in 2000, requires that charter schools have access to facilities that are “reasonably equivalent” to those of other district schools. Charter school advocates frequently argue in court that current facilities do not meet the law’s requirement, while opponents indict Bullis’ model as bad for students and the community.

According to the Los Altos Town Crier, litigation over facilities has dragged on for years, even reaching the California Supreme Court, which in January 2012 ruled for Bullis on one of many claims and counterclaims over the facilities issue. Both sides spent large amounts on legal fees, with Bullis at one point in 2009-2010 spending $1.3 million for a single lawsuit.

For the time being, however, both sides have set aside their disagreements in order to cooperate on issues of mutual concern. In July 2014, the district and Bullis signed a five-year agreement to settle all pending litigation and provide a framework for future cooperation.

Under the agreement, Bullis agreed to cap its enrollment at 900 students and remain on two campuses, but its allotted space on those campuses will be increased. Bullis also agrees to reduce its geographic bias over time and eliminate it completely by 2019.

“Like any agreement, you have to work through some bumps, but I see an opportunity for the charter school and Los Altos School District to demonstrate that they can work together,” LASD Superintendent Jeff Baier said. “I think [the agreement] provides an opportunity to begin to mend a pretty difficult relationship and build trust.”

With the passage of the agreement, both sides turned their attention to the passage of Measure N, a $150 million school bond that they hope could fund the purchase of a new school site.

A harrowing election saw Measure N within a dozen votes of failing or passing throughout the counting process, but it secured a safe margin. With the passage of the bond, the district is currently scouting to buy a 10th school site. If the location is feasible, the 10th site could become a permanent location for Bullis Charter School, and provide a more permanent resolution.

“The goal of the [LASD school] board is to get 10 sites for 10 schools,” Baier said. “With the settlement agreement we have an opportunity to create a more permanent solution to this problem that’s embroiled the community for a decade.”