Changing the Drive Behind Drives at LAHS 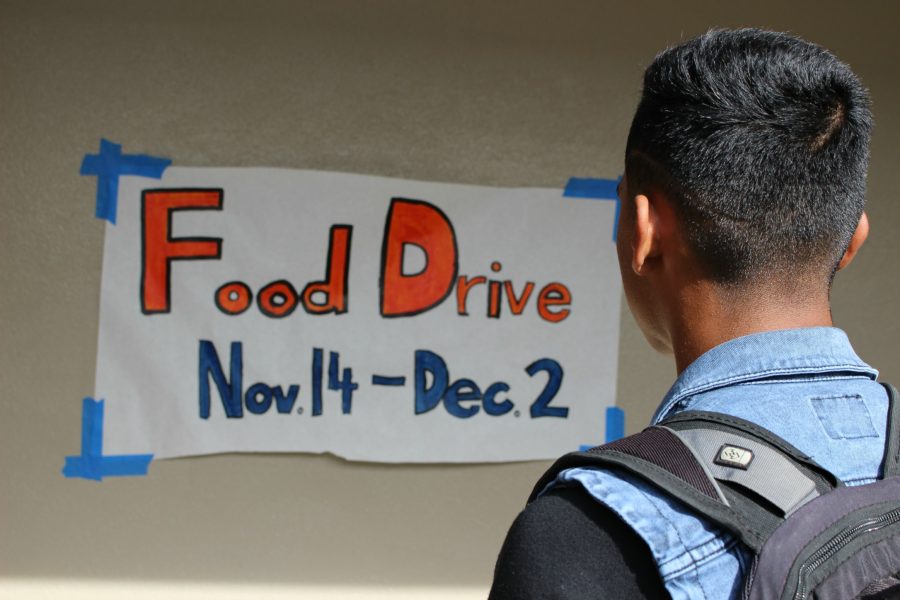 By Michael Sieffert and Priya Dixit

When cardboard boxes are passed around second period classes, chances are that students have more than one incentive to donate a dollar or two to the worthy cause at hand. One such motive may be the undiluted concept of goodwill: charity is a value that LAHS strives to instill in students, and students may decide themselves to contribute to a given cause for the sake of charity. But chances are that there may be another major incentive involved: prizes.

While awarding academic compensation, such as homework passes, for monetary based donations is prohibited as per school regulations, there are always several incentives beyond pure altruism for students to donate cans of food or money to the multitude of drives at school. Whether it’s the possibility of getting a pizza party, receiving school wide recognition for a certain class period or pure competition between classes, donation drives inevitably feature incentives and rewards to contribute.

Student mindsets regarding food drives and the like ought to focus more on altruism and the charitable aspect,  but even incentivized charity that helps people is better than a lack of nearly any charity at all. Doing the right thing for misguided reasons is preferable to not acting at all, but nevertheless, we should strive to ensure that we internalize a sense of charity, empathy, and goodwill more when donating to the various worthy causes the student body contributes to.

Without a doubt, the school does emphasize the value of giving for the sake of giving. Videos and announcements of those in need humanize the cause at hand. However, our focus lies in our own personal gain rather the idea of helping others. Is empathy being hampered by the possibility of being rewarded? Yet the fact remains that while our motives may lean too heavily towards the reward, countless human lives are being impacted for the better through the canned food and money that is amassed through drives at LAHS.

Last year’s Thanksgiving Food Drive was a prime example of the phenomenon: cans were collected, helping people in the community. However, classes competed to collect the most amount of cans with the incentive of the winning class receiving a pizza party.

Though the awarding of academic compensation may be against school policy and the law, it occurred nevertheless. One class had the incentive of homework passes for contributing the highest number of cans. This raised the level of competition of the class, and the amount of donations soared.

Herein lies the dilemma. Additional incentive works. It is incredibly likely that an incentivized class will out-raise a non-incentivized class in nearly every case. The money raised and food collected for the Thanksgiving Drive will directly help those who need it: single parent families, homeless residents of the area and even students of Los Altos. And in the end, that is what the drive is for.

But while offering prizes as motivation is an effective method to increase the yield of donation, this should not be our sole focus. Students ought to embrace the essence of charity without only being fixated on the reward.