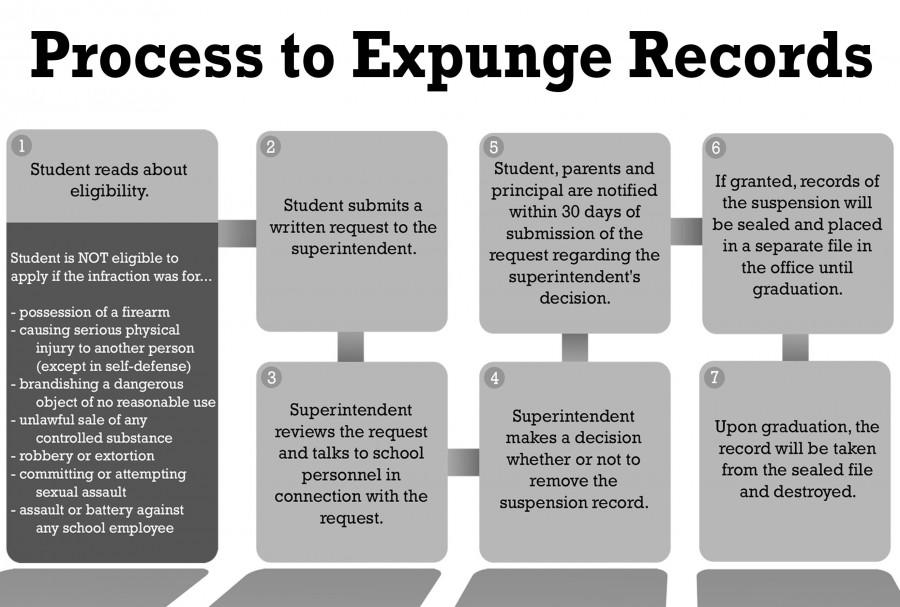 During its October 12 meeting, the MVLA Board of Trustees discussed a new policy that would allow seniors to expunge school suspension records. The policy would only apply to students with one minor behavioral infraction. The board will vote at a meeting on Monday, November 23 to decide whether to pass the policy.
MVLA Superintendent Jeff Harding wanted to introduce this policy to the board because it was implemented in other districts he has worked in and provided benefits to affected students. Typically, universities require counselors to respond to a question inquiring about student suspensions which could sway their decision to accept a student.
“As a result of this university requirement, school administrators sometimes feel conflicted about suspending students because the suspension could negatively impact the student’s college admissions,” an excerpt from the policy proposal said. “This issue weighs on administrators, particularly in discipline matters involving freshman students.”
Students would be allowed to apply during their senior year for only one suspension to be expunged. The superintendent would then decide whether to accept or deny the request and would be responsible for notifying students and their families within 30 days. Upon graduation, the district would destroy records of the suspension.
“There’s an advantage in having a single person reviewing and acting upon decisions like this, in the interest of consistency, rather than having multiple people make that decision,” Harding said. “My obligation is to confer with the principal, to look at the student’s record and to apply the same, consistent standards.”
Only discretionary infractions are eligible to be expunged. The list of mandatory suspensions that cannot be erased from a student’s record include, among others: “possession of a firearm, causing serious physical injury to another person (except in self-defense), […] unlawful sale of any controlled substance, robbery or extortion, […] and committing or attempting to commit a sexual assault,” an excerpt from the policy proposal said.
This policy only allows for students to apply for one suspension to be expunged. A student with multiple suspensions is not allowed to apply to have one of them removed either.
“[Multiple suspensions show] that they have a pattern,” Harding said. “They got suspended once, and then they went and got suspended again, which suggests a pattern of ignoring policy or misbehaving.”
Without the policy, if younger students are suspended, their past mistakes stay on their record for colleges to see even if they have matured and changed in the years after.
“If the student just made a stupid mistake, and sometimes freshmen do that, [the policy] gives them a freebie, like a get-out-of-jail-free card,” Harding said. “If you make a mistake as a freshman or as a sophomore, and it’s not that serious, having it clean before you graduate takes a burden off.”