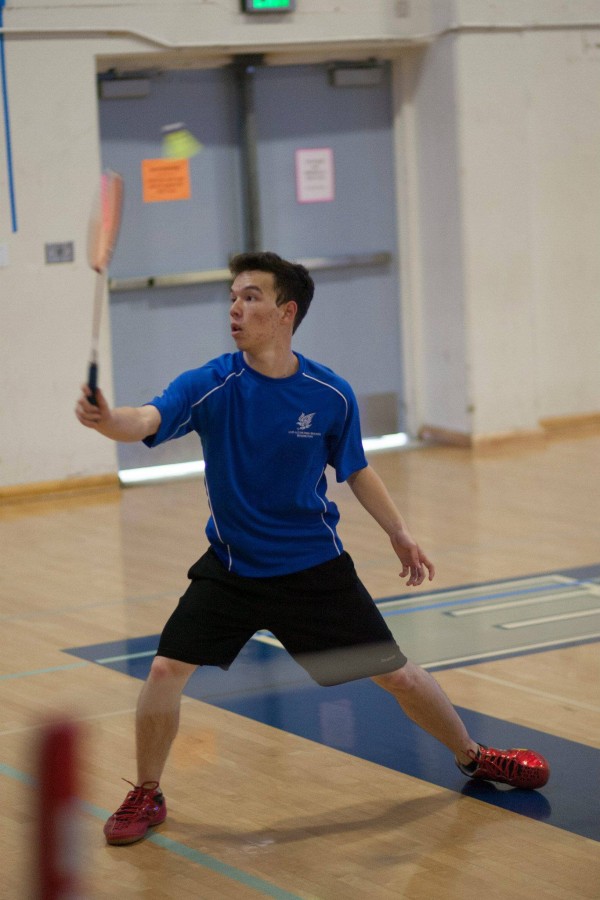 On Tuesday, March 31, badminton had a home meet against Monta Vista. They lost with a score of 18-12, with nine of their 12 points coming from both boys and girls singles players.

“Overall, we have seen improvement of both JV and varsity scores from two years ago,” junior team co-captain Selynna Sun said. “Though many of the schools in the upper league are at a significantly higher level overall compared to LAHS, many of our stronger players were able to help us obtain more points to even out the score.”

Badminton’s next meet is tomorrow, April 2, at Cupertino.