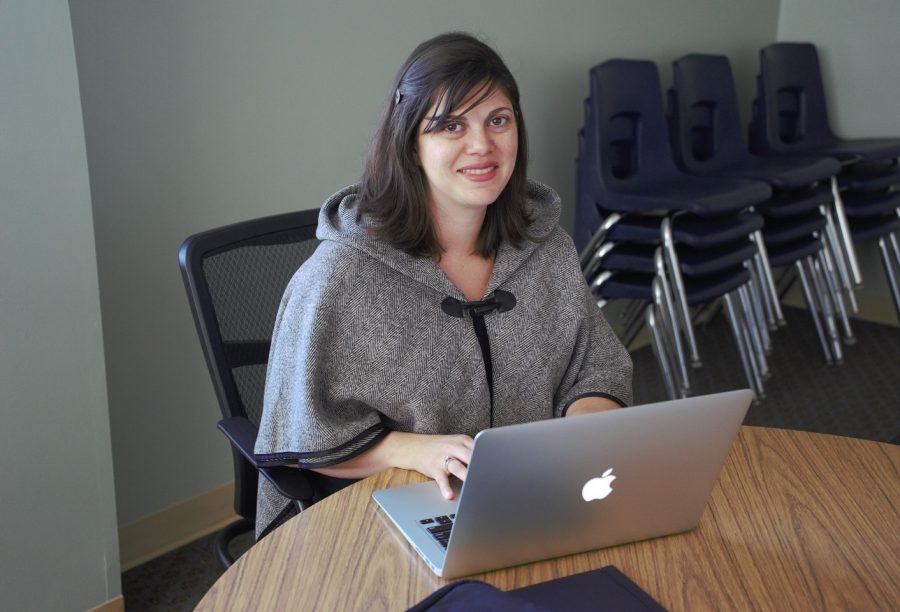 The AVID department implemented the career development program two years ago to give AVID students exposure to different career paths and provide them internships with local companies. AVID teachers from both schools initially ran the program themselves, but the workload became too much to handle.

“We had a parent volunteer that had been working with us last year, but we realized that it was just too much work for the volunteer and for the teachers to really manage,” Los Altos AVID Coordinator Keren Dawson-Bowman said. “So we needed to hire someone to primarily help roll out this idea for students to be able to visit businesses, get a sense of different job opportunities and eventually get internships.”

Larizadeh, who is married to English teacher Jonathan Kwan, is a lawyer who has conducted policy research on the criminal and juvenile justice systems. However, her interest in juvenile justice issues prompted her career change into education.

“I started focusing on juvenile justice issues, and was really interested in that type of work,” Larizadeh said. “But I was behind a computer all day, doing research, so I really wanted to do something that would get me out and about getting human interaction.”

“I’m really passionate about helping people who are eager to help themselves, and people who maybe haven’t had chances in life to have the opportunities that I had growing up,” Larizadeh said. “So I think that it’s really important for people to give back and help other people.”

Larizadeh is excited to see the AVID program grow in the future and enjoys seeing students in action with the career development program.

“When we first went to El Camino Hospital last week, it was really great to see the students excited and learning about new opportunities,” Larizadeh said. “Building the program is really exciting, helping it grow and helping it get established. I love working at both schools and I’ve been working with wonderful people who are super passionate and caring about their work.”