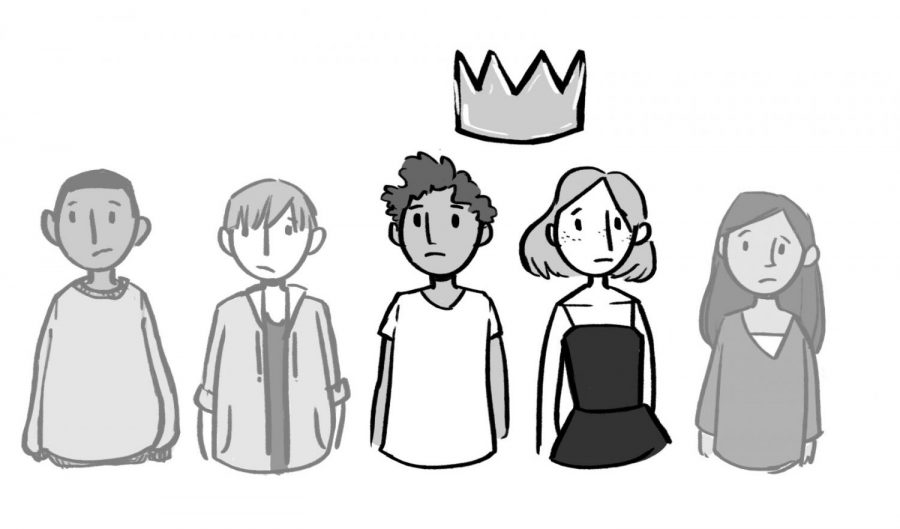 After a class vote and revote, ASB decided against having gender-neutrally chosen Homecoming Seniors. It’s a step back for Homecoming’s inclusivity.

The decision comes after ASB was lauded for taking out the gender binary aspects of Homecoming: placing nominees into couples and the “King” and “Queen” titles. And after the senior nominees were chosen without regard for gender, it seemed ASB had charted a path toward inclusivity for years to come. Yet for the two Homecoming Seniors — the pinnacle of the festivities — ASB shrunk away from including all students on campus.

To know that the largest group of campus leaders feels uncomfortable imagining two Homecoming Seniors that aren’t a girl-guy pair is more than disheartening — it’s a disappointment to the Los Altos community. While ASB claims it’s constrained by traditions, those traditions only serve to exclude transgender, non-binary and non-heterosexual students.

ASB’s decision to remove the traditional “King” and “Queen” titles is still commendable. The larger groups with a focus on court members’ campus contributions was refreshing. Yet when it comes to Los Altos’ choice of the best school representatives, ASB balked.

Yes, it takes courage to establish gender-neutral chosen Homecoming Seniors. But ASB needed to push past reservations to create important change and include genderqueer students. For good leadership, courage is expected.