The flight for the Art Department’s trip to France was delayed when drunken men started a fist fight in first class.

Due to the incident, the plane was forced to land in Chicago, Illinois at approximately 6:30 p.m. Pacific Time.

The men were handcuffed and escorted off the plane by security personnel.

The passengers were not immediately notified of the incident and were told to remain seated with fastened seatbelts. They were later informed and allowed to freely move within the cabin.

“At first I thought someone had a heart attack, since we weren’t told anything at first,” senior Marika Lee said. “Then we found out it was some [drunken] guys, so I thought it was really immature and stupid of them, especially since we have to wait for long time.”

The flight was furthered delayed for brake maintenance and jet-fuel refueling. 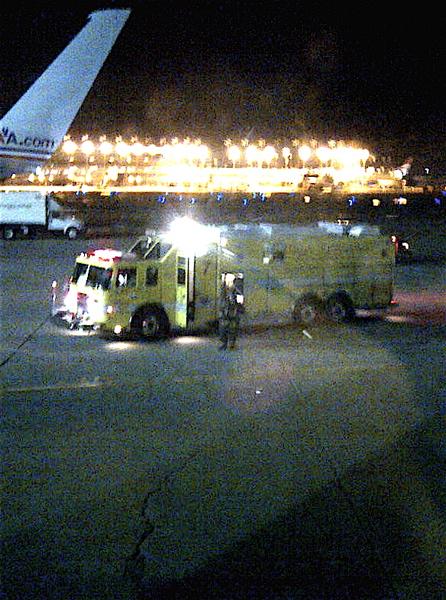