Anti-Transgender Bathroom Laws: A Step in the Wrong Direction 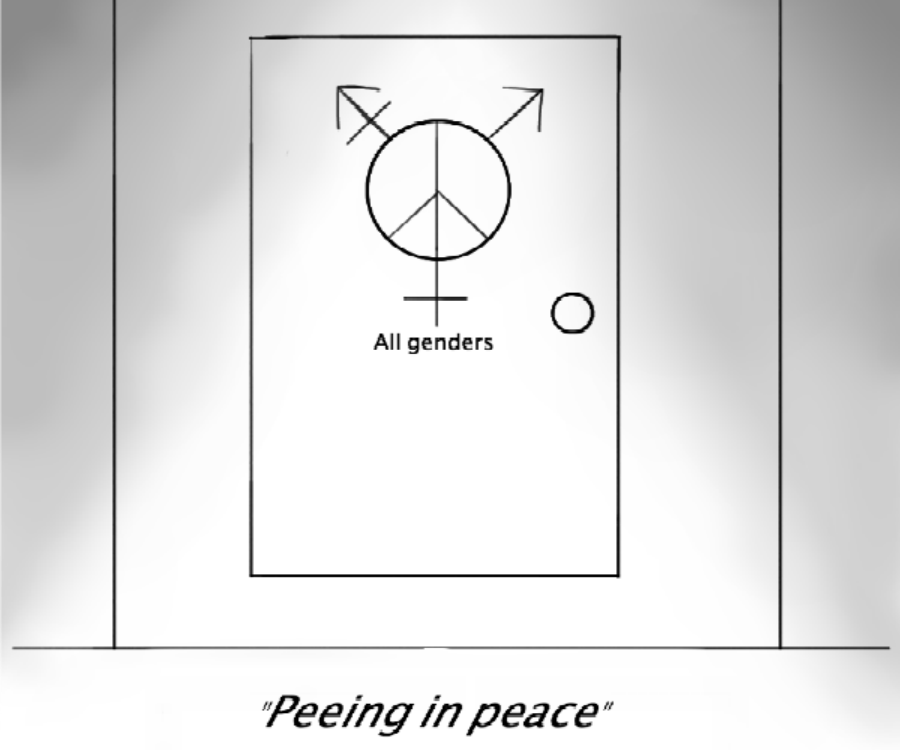 By Kevin Yen and Michael Sieffert

The nation was shocked in March when the state of North Carolina passed an obviously anti-transgender bill into law. This law bans citizens from using any bathroom that is not designated for the gender that appears on their birth certificates. The state decided against addressing the backlash, which led to further complications.

“I’m not going to publicly announce that something discriminates,” Governor of North Carolina Pat McCrory said.

However, many other figures across the nation are willing to do just that. There was public outrage by many members of the transgender community and other activists that a state would pass a new law that allowed discrimination for an already marginalized group.

Much of the opposition against opening up restrooms to transgenders focuses on the potential danger women (and children?) face from male predators masquerading as being transgender. While this has been cited by many pro-transgender bathroom opponents, there is little evidence demonstrating an increased safety risk in allowing bathroom preference.

What turned this into a classic episode of discrimination, isn’t anti-transgender bathroom activists believing that transgenders should follow a certain rule, but rather those people passing and promoting a law are explicitly forbidding transgender people from using whatever bathroom they wish.This, in effect, targets a group of people that hadn’t previously been targeted under the law and marginalizes a community that hadn’t previously been restricted.

Anti-transgender bathroom activists knew when they passed the law that transgender people want the choice of choosing which bathroom to go to based on their gender identity. By favoring cis-gender people under the guise of increased safety, those activists consciously practiced discrimination.

As much as the North Carolina bill discriminates against transgender people, there’s the option of building separate bathrooms altogether for transgender people. Currently, in addition to male and female bathrooms, family use/handicapped stalls are placed strategically in hospitals and major areas around the United States. Such a solution, while possibly dodging the answer to whether to allow transgenders their choice of identity, could abate flaming tensions caused by the irrational response of the North Carolina government on restricting the freedoms of the transgender community.