Animal Visits are Worthwhile, if not Lifechanging 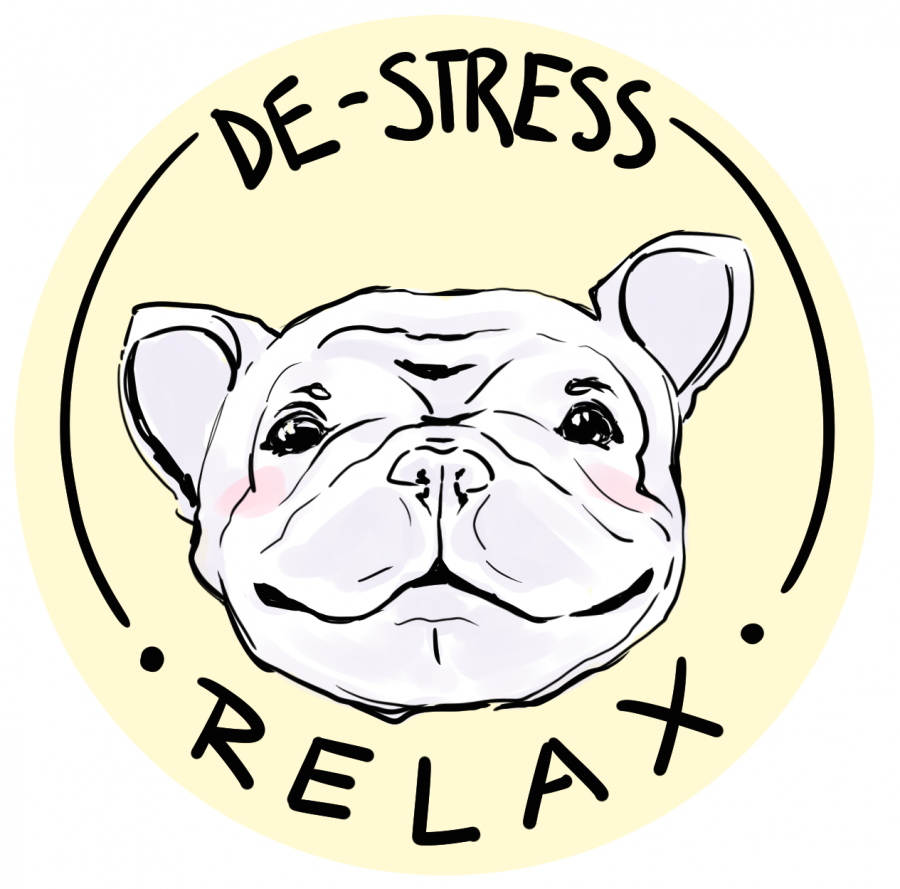 Given that finals week is approaching fast, it’s no secret that stress levels are steadily rising. But never fear, the school is bringing dogs to destress students and take their minds off the intense cram sessions that are to follow. Service dog visits occurred this Thursday during lunch in the quad as part of Wellness Week. Last year, the animal visits drew considerable attention, with dozens of people lining up to pet the dogs. And while there these animal visits don’t amount to any real change in stress levels or other benefits to the brain, they still can be worthwhile purely due to the uncommon nature of the visit.

When put in the context of Wellness Week, there aren’t any scientific conclusions about whether time spent with animals has any cognitive benefits. Studies have shown that pets can decrease blood pressure and heart rates, which could prove useful in many cases, but the effect isn’t as tangible in school. While student pet owners may experience these benefits, the majority of the student population must work under pressure without the added help. These studies, conducted by the National Center for Health Research, focus on instances where owners knew their pets were in the same room, which effectively gives the sense of support due to the pet’s proximity to its owner.

While pets can serve as rewarding social companions, a lot of their benefits occur over the long term. Spending a couple of minutes petting a dog you see on the street doesn’t bring the same benefit as playing with and caring for a pet you own.

At the same time, there isn’t any harm in participating in Wellness Week activities such as this one, because the purpose of the animals isn’t — and can’t be — to erase the stress that comes along with the end of the semester. The effects of the service dogs aren’t scientific or measurable by any means, but they provide some amount of amusement to many students. Ultimately, there’s no harm in having some fun before finals. Even if petting a dog only adds a small “fun” factor to school,  it’s probably something we should be doing anyway.