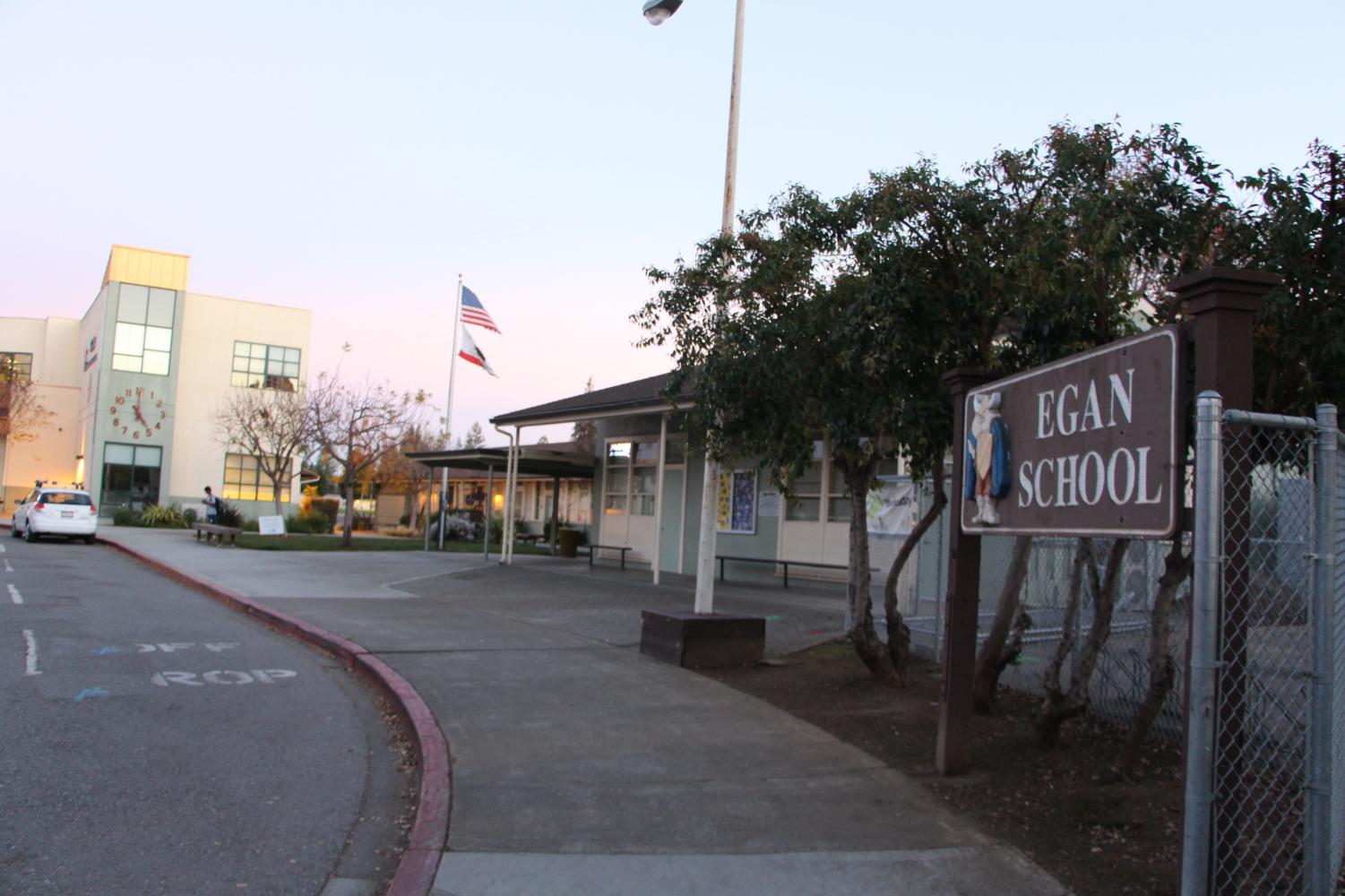 The numerical 4 through 1 grading system places the majority of the focus on major assignments, and other grade components no longer account for significant credit. ”

Coming to Los Altos, Natalie found what she calls a more “rigorous” course load. And to freshman Arya Sastry and her friends, Los Altos homework was “a punch in the stomach.” The load was starkly different than at Egan.”

With homework there needs to be an end goal that students are able to see,” Sophia said. “Without something motivating us to do the work, we’re not going to want to do [homework] to the best of our abilities. If we’re able to understand the importance of the work then we are more motivated to actually do it.”