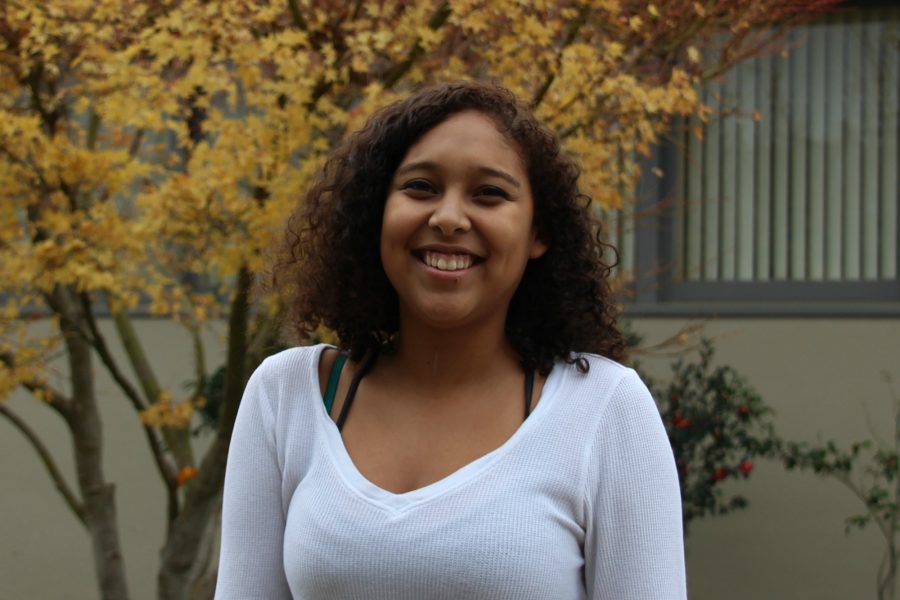 High school students recognize junior year as one of the most, if not the most, important years of your high school career. For junior Alexis Rodriguez, AVID has not only helped her in this pivotal year, but has been an important part of her life since freshman year. After coming to Los Altos from Mountain View High School in her sophomore year, she joined the LAHS branch of the program. Alexis said that the AVID program has helped her significantly with her difficult classes.

“I always grew up knowing that I had to try extra hard, being a minority myself — I’m African-American and Mexican,” Alexis said. “I’ve done advanced math and science every year I’ve been in high school, and I could not have done that without AVID tutorial, because there are really just people who want to help you succeed.”

While this is Alexis’ first year of involvement in BSU, she is currently the vice president. This year, one of BSU’s main goals is to bring the Los Altos and Mountain View branches of the program together through outreach and community building.

“We want to be one big BSU in the school district,” Alexis said.  “We’re planning… to be one community, not BSU at Los Altos and BSU at Mountain View. So, that’s mainly what I’m focused on —outreach to people.”

Alexis grew up in Augusta, Georgia, and moved to Hawaii when her mother married her stepfather. After living for some time in Hawaii, her oldest brother Keith Rodriguez was diagnosed with lupus, an autoimmune skin disease. At the time, Alexis was 12.

“That really hit our family hard,” Alexis said. “We woke up one day, and he was swollen. There were no warning signs. For the next couple of years, he was living in the hospital. We did Christmas and New Year’s in a hospital room.”

Unfortunately, this strain of lupus was undiscovered, meaning doctors had no information about the symptoms or treatments. Her brother’s struggle helped Alexis decide the career path that she wants to pursue after leaving high school.

Her brother’s journey has helped her realize the fragility of life and her own privilege. Through her own experiences, she would like to make up for his missed opportunities. For Alexis, AVID has been a medium through which she can learn to better herself.

“You can’t give up,” Alexis said. “I have it better of than he did, and I am going to make the most out of what I do have, and all the time that I do have… All these doors have been opened for me, if he could do it without all [those opportunities], I definitely can do it to the best of my ability with the things that I do have… [In AVID], you can be a leader without feeling like everything is dependent on you, because AVID is focused on making everyone a leader in their own way… it’s helped me learn what I need to be as a leader.”

Alexis hopes that through her career choice, she will be able to help people and families that are going through what she and her family have gone through.

“We almost lost him so many times waiting for him to get a transplant,” Alexis said. “I want to help people so that no family has to wait and question how long they’ll have their loved one just because there’s a shortage of what they need… Just having Keith there [is] a reminder that people need people to lean on no matter what they’re going through.”