Affirmative action is here to stay 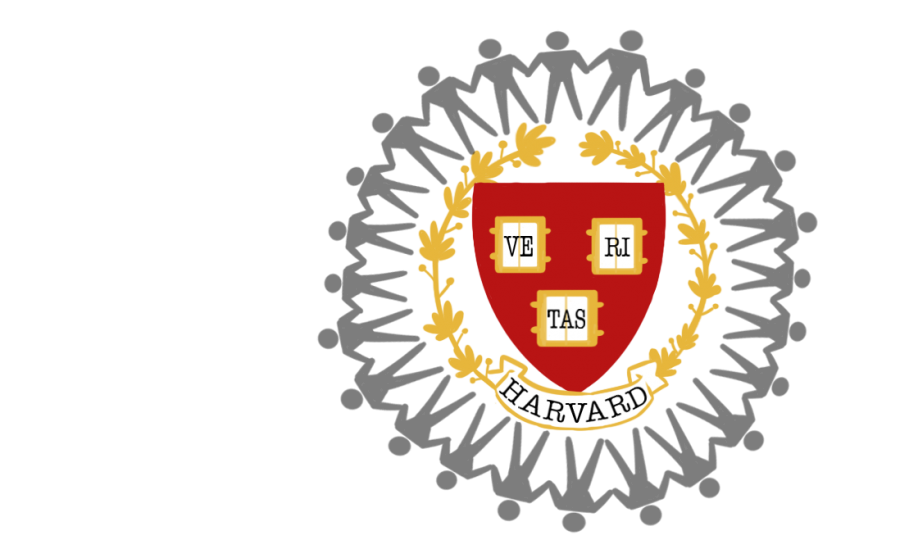 On Friday, November 2, the fifteen-day-long Harvard Lawsuit came to close. A group of Asian American students who were rejected from Harvard, appealed for a chance to have the Supreme Court decide if colleges should account for race in the admissions process. But the case against affirmative action is far from over; both Harvard University and the Students for Fair Admission.

Affirmative action is a 1960 executive order that was implemented by President Kennedy as a result of the 1960 Civil Rights Movement. In order to combat the centuries of prejudice, the policy is in favor of groups that have historically suffered American discrimination, whether it be in the job industry or education.

The question of race in the college admissions process has been a long debated topic. In 1978, the landmark case Regents of the University of California v. Bakke upheld affirmative action and stated that race could be considered when admitting individuals, but the fulfillment of racial quotas was unconstitutional. The 2013 Supreme Court case of Fisher v. University of Texas ruled that race can only be used in admission when “necessary”.

Top tier colleges such as Harvard claim to take on a holistic approach when reviewing applications. This means looking at numbers but also personal factors to see how students have best utilized their surroundings. During the case, eight Harvard students and alums defended the use of race.

“Race-blind admission is an act of erasure,” African-American alum Sarah Cole said on the witness stand. “To not see my race is to not see me.”

The Asian American community voiced that they felt that Harvard and other top institutions were holding Asians to a higher standard than any other minority group. This bold claim was supported when Harvard revealed that on average, Asians had stronger GPAs, standardized test scores and extracurriculars. The applicants only faltered in personal ratings which were measured by traits such as courage, kindness and respect.

A person is a human being before they are a student. What this means is that they should demonstrate qualities like empathy and selflessness, but how can admissions officers determine these attributes from what they see on paper? A proposition cannot reverse how a person views an entire ethnic or racial group, but creating a racially blind college process is not the solution. California is one of the eight states that bans race based affirmative action at public universities and since its implementation in 1996, the University of California Berkeley experienced a 20% loss in minority admissions while UCLA had a 30% loss.

Diversity is important to a student’s education. In college, individuals have more of an opportunity to control their surroundings, and exposing themselves to a variety of other students creates a more global and open connection that they can use in the future. Affirmative action is the most structured answer we have to creating a diverse college campus, and while Harvard has received backlash from the Asian American community, they are still creating a diverse campus. 51 percent of Harvard’s Class of 2021 was composed of minorities such as African Americans, Latinos, Asian Americans and Native Americans, the most diverse the university has been in its 380-year-old history.

I am a person of East Asian ethnicity, a child to two college educated and successful parents. In this lawsuit, I have more in common with Students for Fair Admissions than any other parties. And I am upset that Harvard wouldn’t see me as courageous, but I also remember that affirmative action was not created with the intention of segregating groups, but to provide equal opportunity for those who have lacked it in the past. Race is important to a human and will lead to a diversity in culture and experience. Affirmative action should be here to stay.