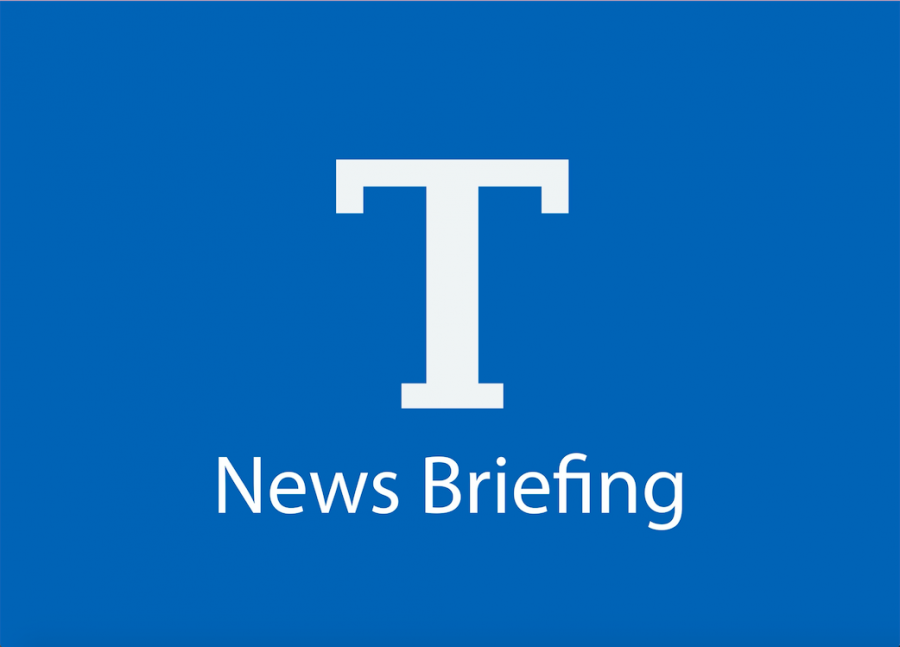 By Nina Crofts and Allison Bricca

Administration has identified several of the students responsible for instances of graffiti in the boys 300 and 700 wing bathrooms over the past few weeks. They believe there are a few students involved who have committed these acts separately, although it is possible they are affiliated.

“I think our custodians are really good about getting rid of it fast, so people aren’t seeing it which is good,” Rosenberg said. “The primary motive for this kind of tagging is the notoriety, so we are not interested in trying to give them that.”

According to the parent/student handbook, consequences for vandalism vary based on the gravity of the situation.

“Students will be financially responsible for any damage caused. They may face three to five day suspension, school/community service, and/or consideration for expulsion (depending on severity) and referral to law enforcement.”

Additionally, as stated in the handbook, if the student commits a second offense at school, the student will be suspended for five days and relocated to another school site within the Mountain View-Los Altos School District or be expelled from the district.

According to assistant principal Suzanne Woolfolk, students involved in this case will be referred to law enforcement, citing that students who commit acts of vandalism at school are likely to do so in the community as well.