A Dichotomy of Lil Pump 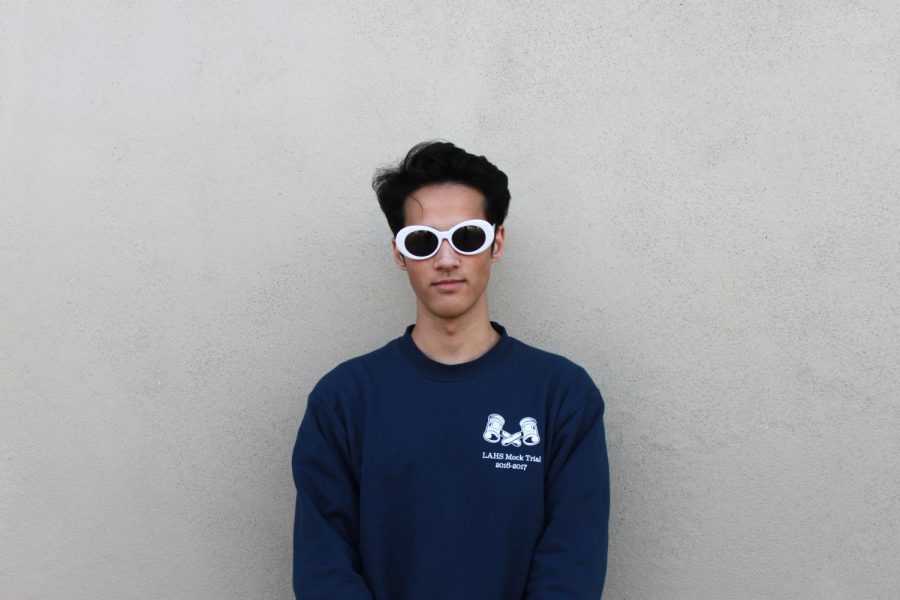 A rumoured Harvard dropout, lyrical mastermind and pioneer of the rap industry, 17-year-old Gazzy “Lil Pump” Garcia carries the burden of solving humanity’s problems, moving America forward one song at a time. Lil Pump rises to the occasion in “Gucci Gang,” a contemporary masterpiece in which he, the embodiment of American values, critiques the problems that he believes hinder the country’s progress.

Lil Pump begins the chorus by repeating the phrase “Gucci Gang” seven times. While this repetition may seem trivial, it serves an ulterior motive. Many Americans correlate success with materialistic goods; Lil Pump uses his world-renowned repetition to shine a spotlight on the issue.

Lil Pump turns up the luminance in later lines, discussing the lack of communication among millennials. He brings up this issue in an unorthodox way, stating that he “f*** a b****, I forgot her name (brr, yuh).” Sex and materialistic goods are at the peak of the American value hierarchy, and Lil Pump believes this to be detrimental to the amelioration of society. Notice how Lil Pump forgets the name of the woman he had sex with, instead of attempting to get to know her. Lil Pump demonstrates the consequences of this lifestyle, saying “brr, yuh” to convey his transition into a cold-hearted individual. The lack of internal warmth from his heart and external warmth from a community prevents him from living a happy life. Lil Pump stresses empathy and communication, warning that in not taking the time to practice either, we become the grinches of society.

Lil Pump is fearful of the consequences of our inability to communicate, stating that he “can’t buy no b**** no wedding ring/Rather go and buy Balmains, aye.” He accepts his inability to form meaningful relationships as a reality and buys Balmains as a coping mechanism, returning to the cyclical nature of life by ending in a refrain of Gucci Gangs.

Through “Gucci Gang,” Lil Pump puts the regressive symptoms of American society in the public eye. It isn’t on him to provide solutions to the problems he brings up — he is simply a messenger of intellectual conversation, hoping to convey the importance of resolving these issues. He says that “I can’t buy no b**** no wedding ring,” not that you can’t, because Lil Pump knows that WE have what it takes to improve society. There’s a reason why “Gucci Gang” isn’t a private email to academics. Lil Pump knows the power to enact true societal change lies not in the elite few, but rather in the masses.